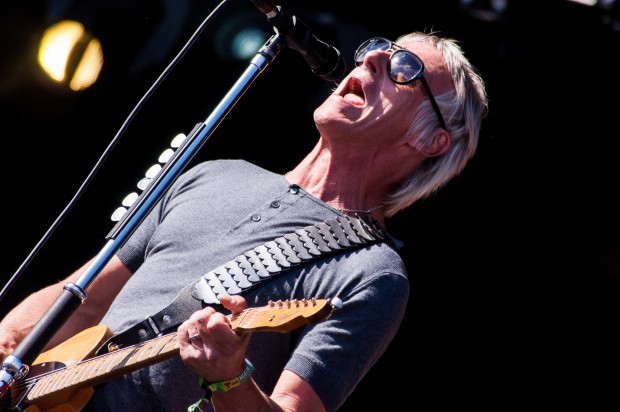 The “Modfather” himself, Paul Weller is set to play a Summer gig at Cannock Chase this July as part of the annual “Forest Live” series of concerts. Having last played the same venue back in 2014, Weller is playing in support of his new live album ‘Other Aspects – Live from the Royal Festival Hall’.

Always a great performer, expect to hear hits from his days in The Jam and The Style Council alongside cuts from his incredible solo career. Commenting on the new dates, Paul said, “The Forest shows are always great gigs for us and it’s been a while since I last did them so I’m really looking forward to them next year.”

He has received four Brit Awards, winning the award for Best British Male twice, and the 2006 Brit Award for Outstanding Contribution to Music.

More than 1.75 million people have attended a forest gig in the last eighteen years. Money raised from ticket sales helps to look after the nation’s forests sustainably, for people to enjoy and wildlife to thrive.

Tickets go on sale at 9am this Friday.