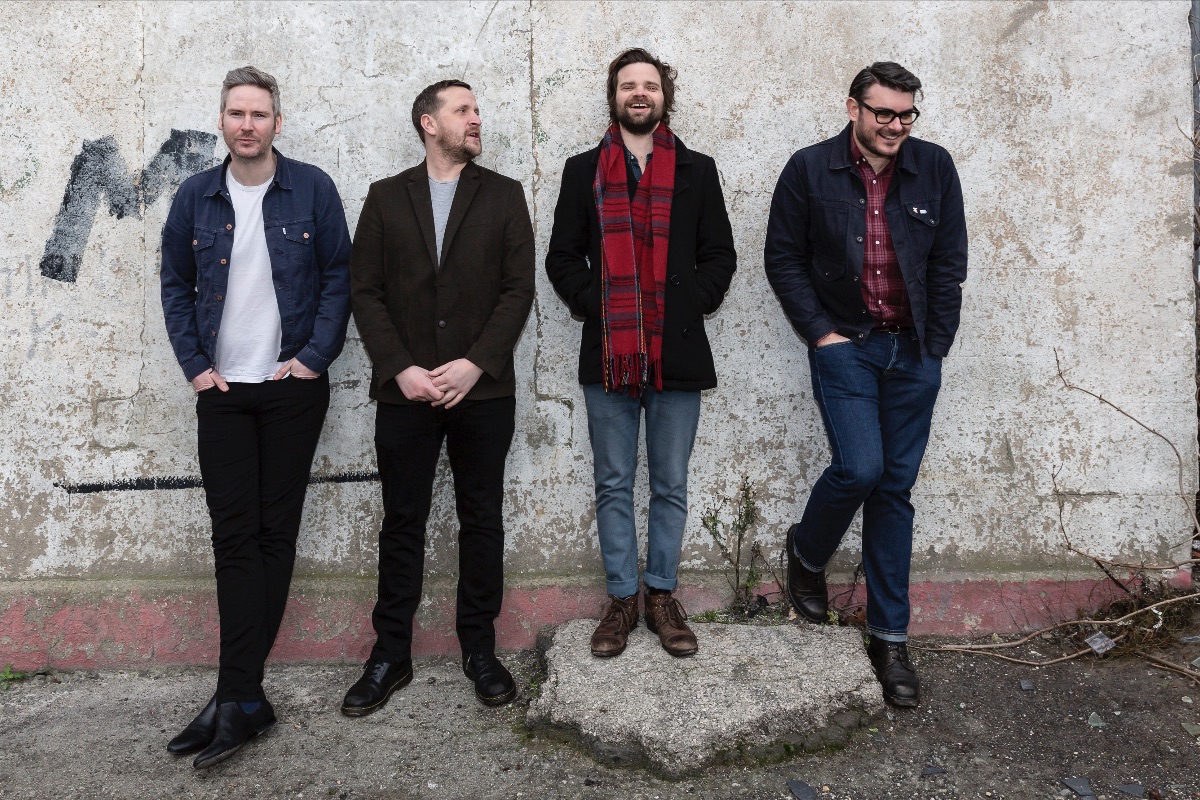 ‘Powers’ is The Futureheads sixth studio album and their first electric guitar release in almost a decade. Recorded and self-produced at Newcastle’s First Avenue Studio, ‘Powers’ is a record that looks “at the balance of power in a personal, political and relational sense” and puts it to some of the most vital, invigorated material the band have made since their first steps.

Lead single ‘Jekyll’ received its first radio play on 1st May from 6Music’s Steve Lamacq and has since been played by Marc Riley, who recently had them in session, and Shaun Keaveny, who made it his single of the week. It has been played by Radio X’s John Kennedy who made it his X-Posure show’s ‘Hot One’, and when Felix White sat in for him, he interviewed the band. The band also recently did a 5 Live Session as well.

The band, who have just finished a successful tour of the UK that included a sold out show at The Garage, London, have just announced a December UK tour that will kick off at the Electric Ballroom, London on the 6th. The tour celebrates 15 years of The Futureheads and will see the band playing their debut album in full alongside new and old favourites. Catch them before that over the summer, where they will play festivals across the UK and Europe. Details below.