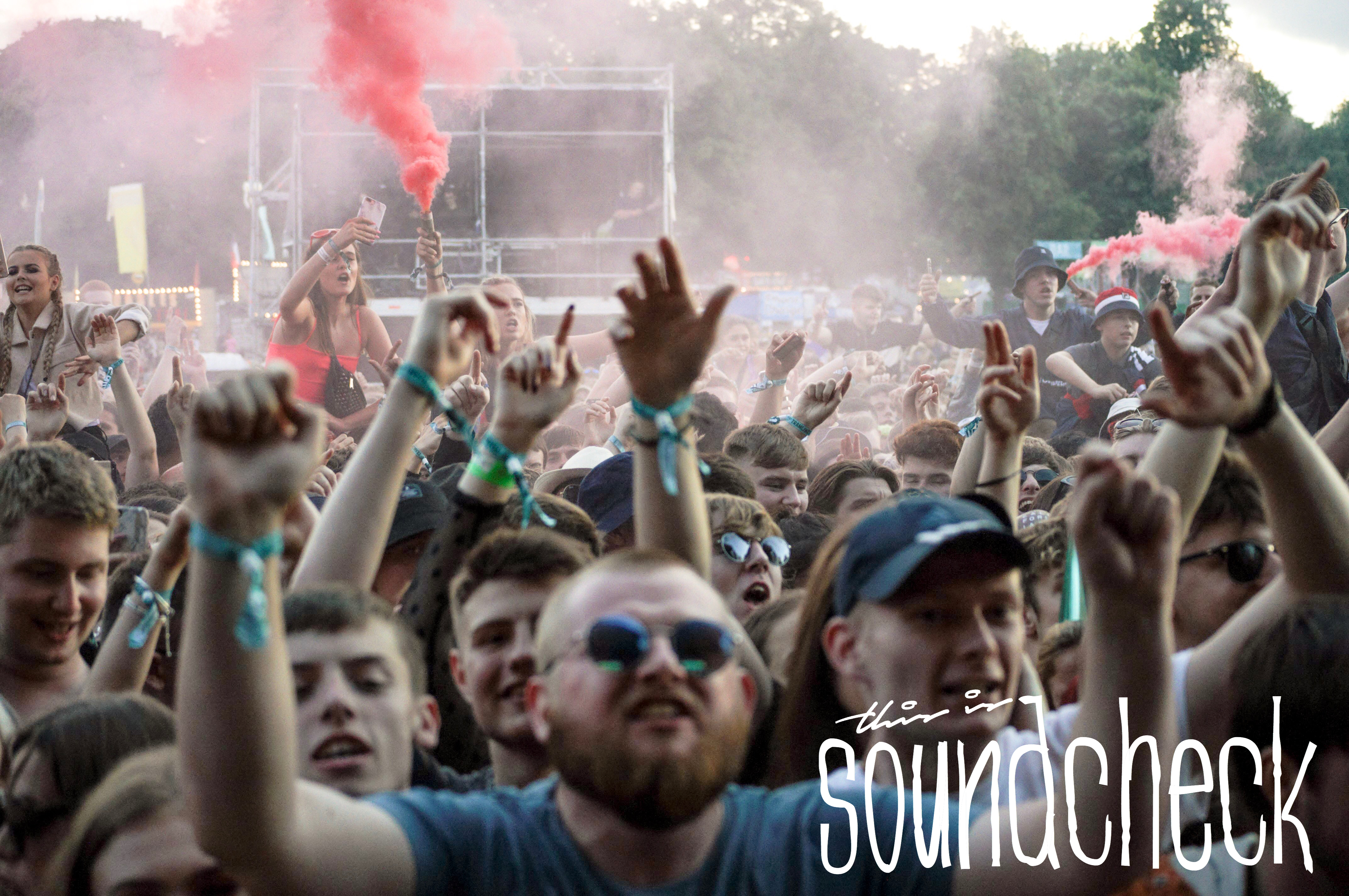 There was a massive celebratory feel to this years’ festival in the City of Steel. Not only did some of the best live acts around the country play, but the Main Stage was renamed after the sad passing of Festival Director Sarah Nulty. Coupled with two of the hottest days so far in 2019 (albeit one of the wettest too), but everyone was in a relaxed mood which resulted in a brilliant atmosphere. Across the three days and five stages, the cream of British old school artists mixed with the freshness of the up and coming.

The main stage across the three days played host to some dramatic sets from the likes of: Circa Waves, Manic Street Preachers, Everley Pregnant Brothers, Miles Kane, Reverend & The Makers, Johnny Marr, Happy Mondays, Sleeper, Lewis Capaldi and Rag n’ Bone Man. Friday’s Headliners Two Door Cinema Club put on an impressive show, to the point that the  crowd were so enthused with the performances of ‘Undercover Martyn’ and ‘I Can Talk’ that seismologists have revealed that two mini earthquakes ruptured during the performances in the local area.

Saturday’s headliners Courteeners were the attendees highlight. The Northern heroes blasting through a short, but hit-laden set that saw multiple smoke bombs and flares ignited from the enthusiastic crowd. The biggest Main Stage audience of the weekend. Opening track ‘Are You In Love With A Notion’ saw the huge audience bouncing along much to the delight of frontman Liam Fray. The explosion of ‘Not Nineteen Forever’ will remain to many as a definitive highlight for this years’ event. Sunday saw a smooth and expertly delivered headline set from Nile Rogers & Chic as he delivered hit after hit from his impressive and vast back catalogue.

The marketed T’other Stage ignited for Saturday and Sunday delivering impressive sets from the likes of: Fauves, Casey Lowry, Anteros, Another Sky, Georgia, Becky Hill, Jade Bird, Matthew J Hall, Bloxx, The Rifles, Peter Hook & The Light and Tom Grennan. Annie Mac gave a lesson in DJ’ing on Saturday night to close the arena followed on Sunday by returning Indie legends Doves who blew the roof off the tented arena with a celebratory set filled with timeless classics such as ‘Pounding’, ‘Words’, ‘The Cedar Room’ and ‘There Goes The Fear’ amongst others.

The Library Stage also offered a variety of acts who needed a relief from the mainstream across the weekend. The likes of: The Rosadocs, Estevans, Red Rum Club, Hands Off Gretel, Balcony, Cassia, Skinny Living, The Japanese House, Oh Papa, Guest Singer, October Drift, Otherkin and Yonaka delighted a decent crowd over the three days.

Overall the festival in it’s second year at the Hillsborough Park venue was a great success, attracted a minimal crime rate and offered a perfect atmosphere for families, solo festival attendees and large groups alike. Despite the heavy rain on Friday, Tramlines is an impressive event that easily matches the likes of Reading & Leeds, TRNSMT, Y Not and others.