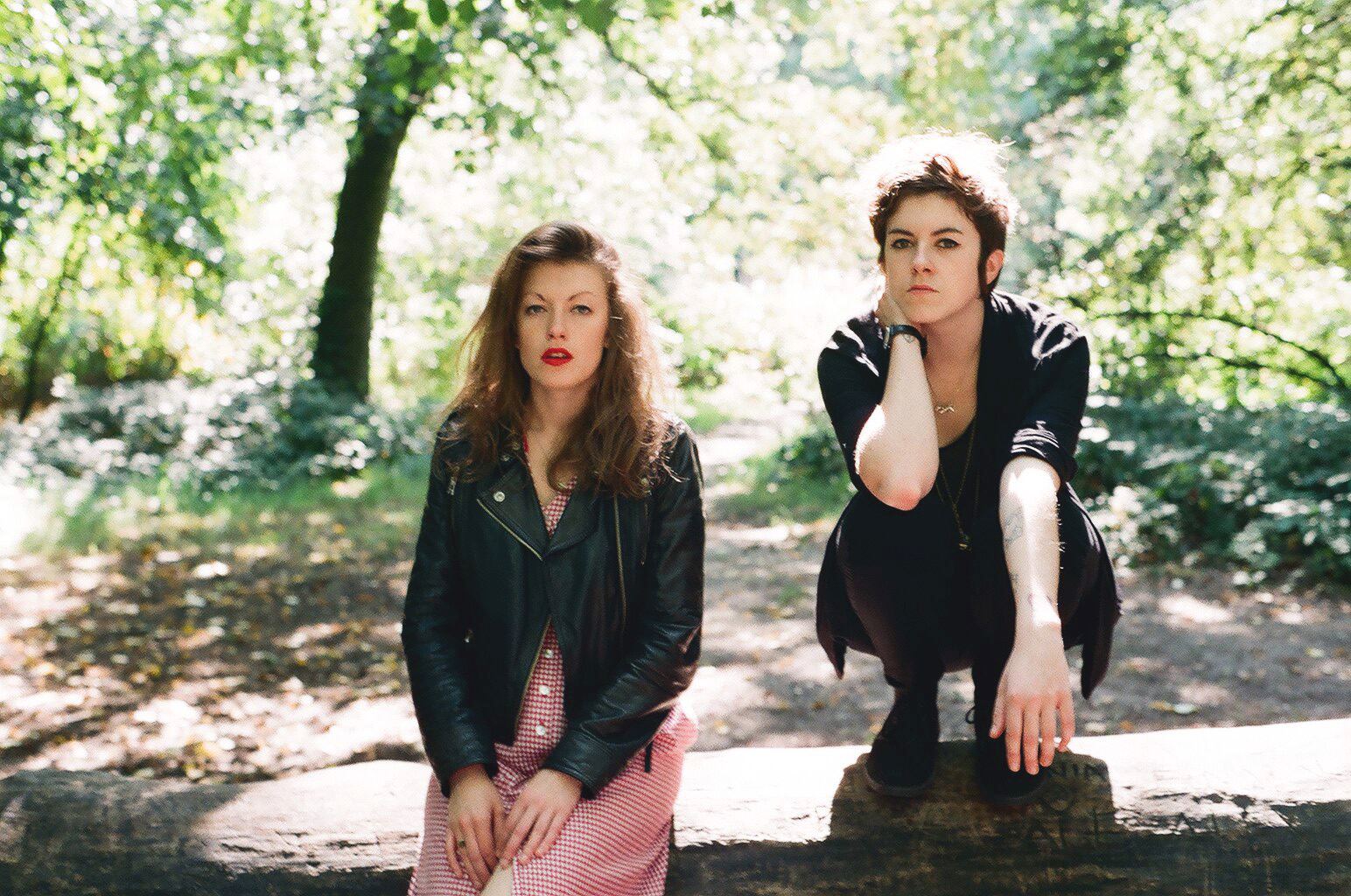 2:54 have revealed full details of their debut album, which is self-titled and due for release in May. The band will release the album via Fiction on 28th May, with a new single ‘You’re Early’ set to precede the LP’s arrival later this month. You can hear ‘You’re Early’ by scrolling down.

2:54 will preview their debut album with a UK tour next month. The band will play eight shows on the trek. The gigs begin at Norwich’s Waterfront venue on 2nd April and run until 14th April when the band headline Leeds’ Cockpit. They will also play a one-off headline show at London Scala on 7th June 7. The band are expected to be an ever present on the UK festival circuit throughout the summer.