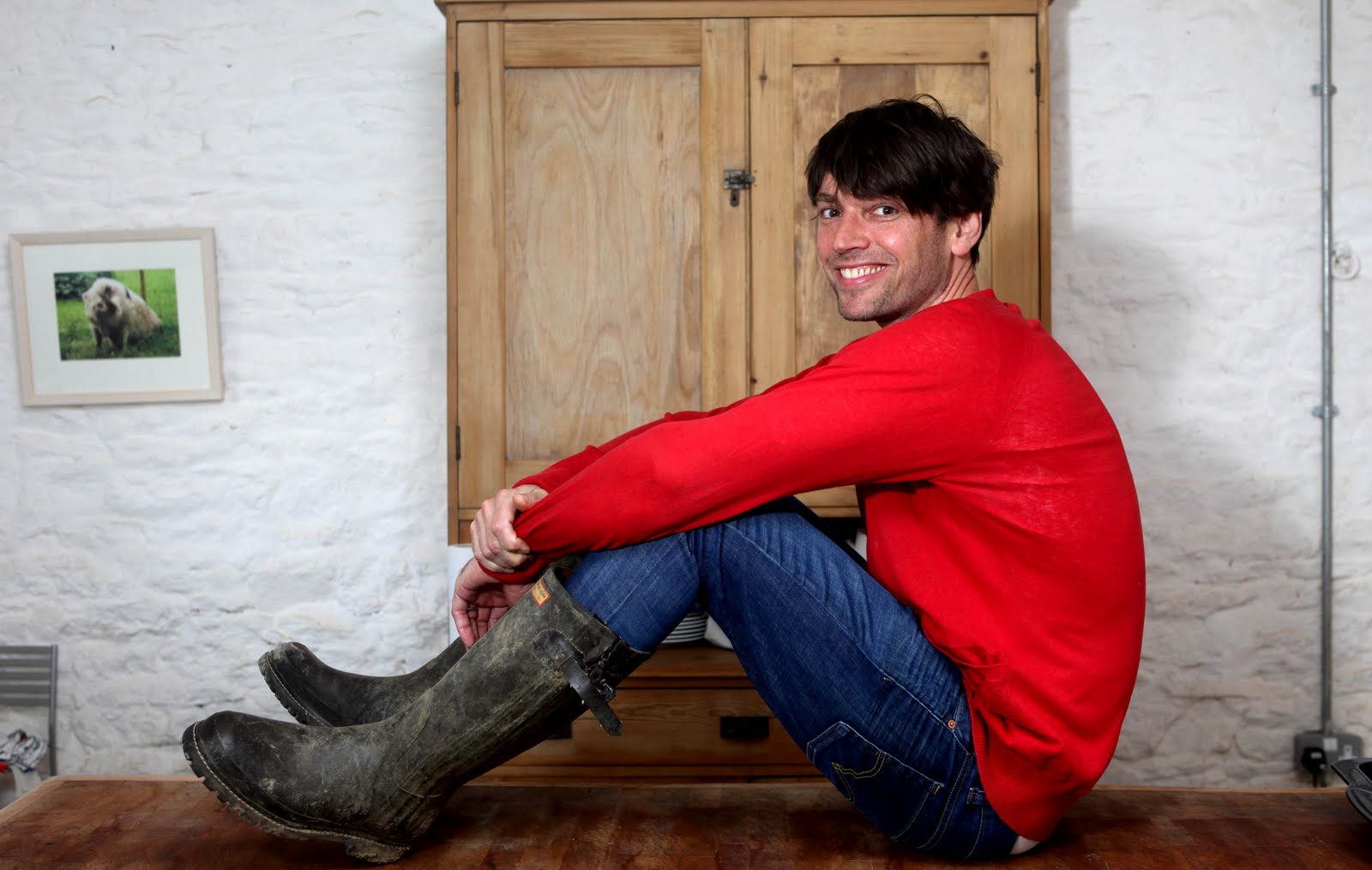 Blur’s Alex James has found himself at the centre of a ‘Twitter-storm’ after singing the praises of fast food manufacturers and their products. Writing in The Sun, where he is employed as a food columnist, the bassist compared a branch of McDonald’s which he was given a tour of to a “Michelin-starred restaurant’. He added: “When it’s busy in a Michelin kitchen, all the chefs are doing is putting pre-prepared parts of a meal together, which is essentially the same as McDonald’s.” The piece, which also saw him visit a McDonald’s burger factory, Greggs’ bakery and a branch of KFC, went on to say: “My day with McDonald’s didn’t put me off eating there at all… I was dazzled by the whole process from farm to factory to burger.”

The article has now been criticised as being nothing more than a ‘puff piece’ by users of social networking site Twitter. They have accused cheesemaker James of selling out, promoting unhealthy food and penning a free advert for the fast food chains, with one user, Richard King, branding James the “indie [Jeremy] Clarkson”.

The Real Food Festival commented that James was “looking like he’s sold another piece of his soul, this time to McD and Greggs” while Munch Local wrote: “Blimey, talk about selling out Alex James. Guess the food business is down the pan then. No credibility from advertising Greggs, McD & KFC.”