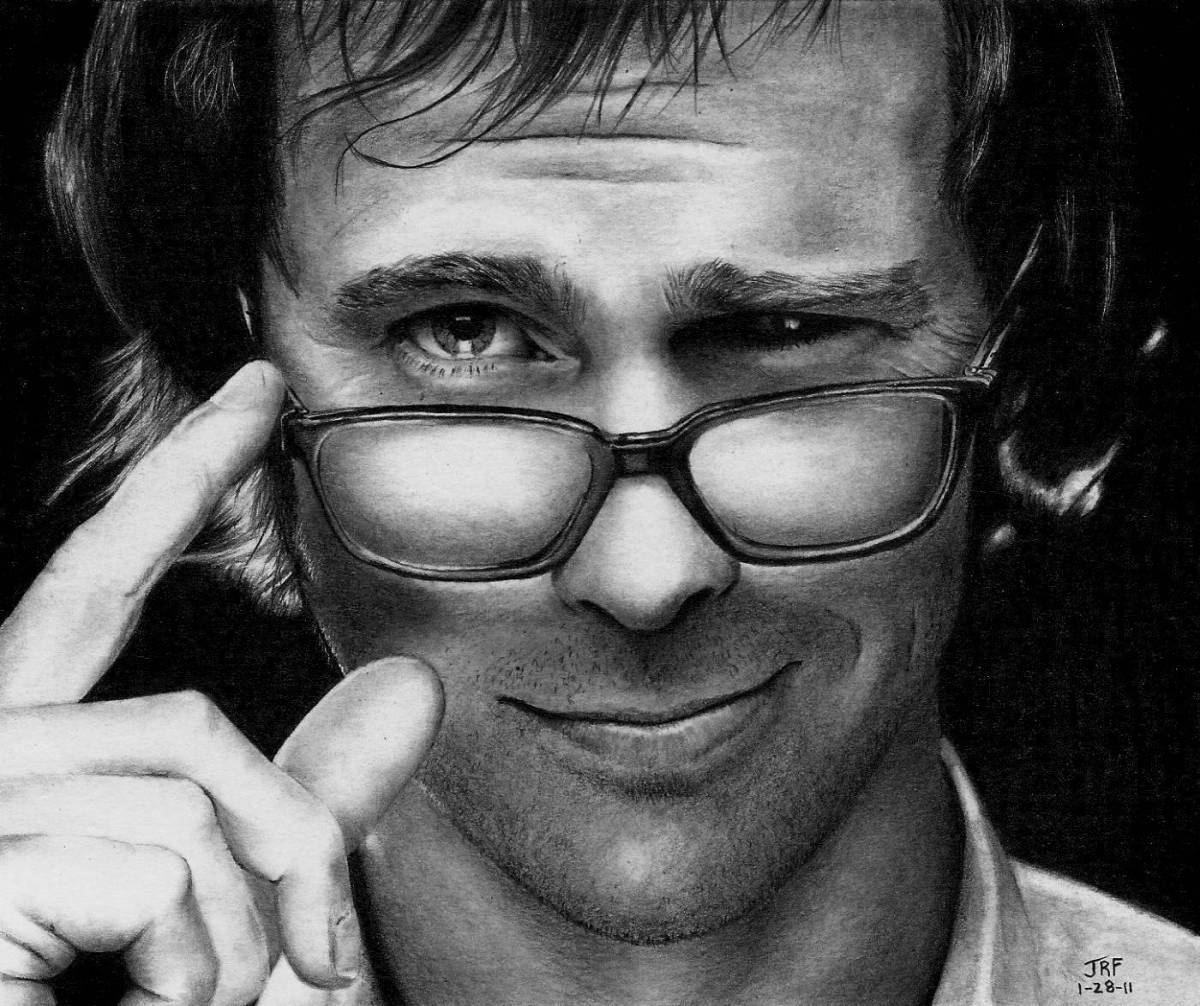 The original line up of Ben Folds Five have reunited to record a brand new album. The trio, made up of Ben Folds, Robert Sledge and Darren Jessee, last released an album together in 1999, ‘The Unauthorized Biography of Reinhold Messner’. However, Folds has now revealed that the band are back together again and working on a new record, reports Spin. Yesterday Folds took to Twitter to post a photo of him, Sledge and Jessee and wrote:

In an interview with Spinner, last year singer Ben Folds said the original band would “probably get together” to work on new material. Folds, said that the band had not considered recording together again until asked by the record label Sony and revealed that he had more “radical” ideas he wanted to work on. The band recently recorded three new tracks for Ben Folds’ forthcoming compilation LP ‘The Best Imitation Of Myself: A Retrospective’, which was released on October 11.

In 2008, Ben Folds Five reformed for a one-off gig to raise money for the Operation Smile charity, where they played ‘The Unauthorized Biography Of Reinhold Messner’ in full.