Bill Ward is Out of Black Sabbath Reunion 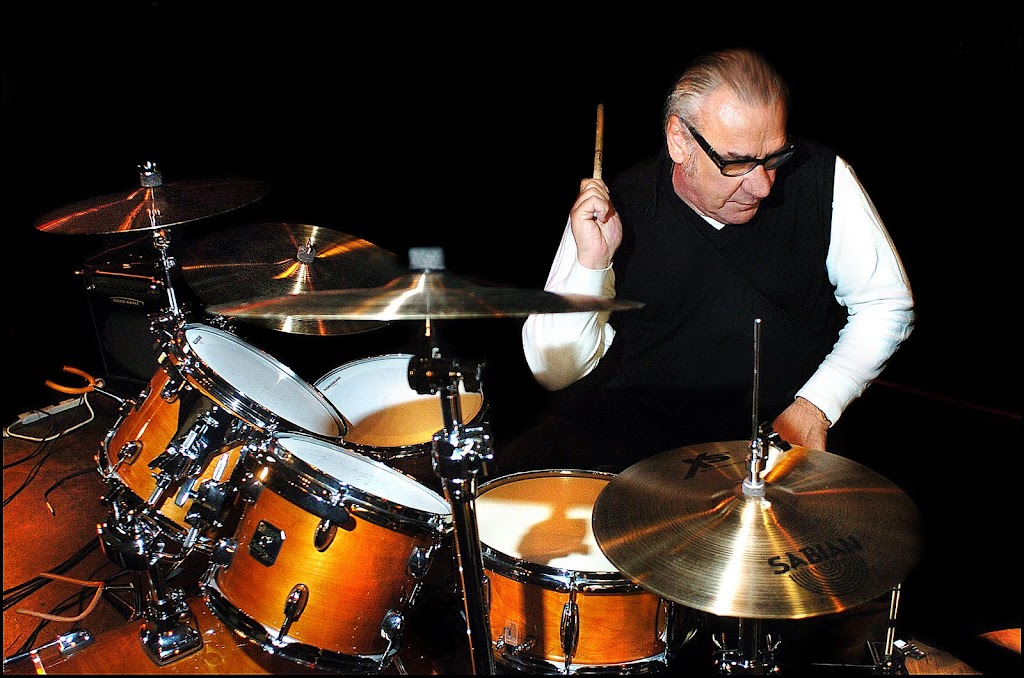 Estranged Black Sabbath drummer Bill Ward has confirmed that he will not be taking part in any of the three Black Sabbath shows set for this summer. The sticksman has released a statement on his website, saying that he will not be playing with the band at their Birmingham show on 19th May (this Saturday), nor with them at Download Festival on 10th June or at Lollapalooza in Chicago on 3rd August.

Ward had previously revealed he was unhappy with the contract for the band’s new album and tour and claimed he would not take part in the new album sessions and shows if a ‘fair agreement’ was not met. As a result of this, the remaining members of the band vowed to carry on without him. In his new statement, Ward writes that last month he was offered the chance to play just three songs with the band at Download. He wrote:

“I was not willing to participate in that offer. I was not prepared to watch another drummer play a Sabbath set, while I was to play only three songs.”

Ward then said that he was invited to take part in the band’s show in Birmingham this Saturday at the O2 Academy for free, but that there would be no guarantee that he could play the following two festival shows. He explained:

“Again, for me, it’s all or nothing. I had to say ‘no’ to Birmingham on the principle of wanting to play all the shows. Saying no to Birmingham is very difficult for me. My family grew up in Birmingham. Black Sabbath grew up in Birmingham. I hold no malice or resentment towards the other band members. I love them; I’m tolerant of them; I’m frustrated with them, as they may be with me. My fight has never been with them. I’ll love them forever. In my opinion, nobody wins this time; the band doesnt win; the fans for an original lineup don’t win. Nobody wins, nobody. Even the ones who thought they did.”