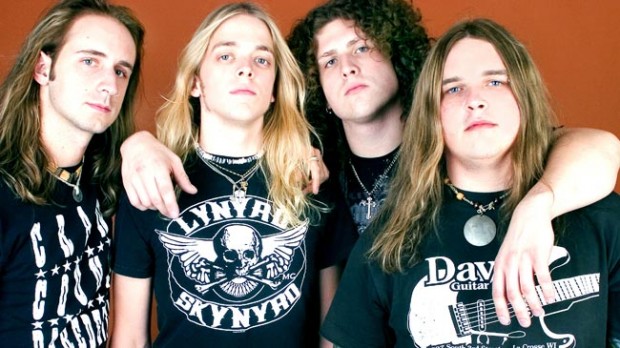 Following on from their intimate UK Spring tour; BLACK STONE CHERRY have now announced Autumn arena dates. The shows will take place in Sheffield, Cardiff, Birmingham, Manchester and finish at Wembley Arena in London during October and November.

The February dates; which featured the band host a live Q&A with fans, sold out in a day. The dates will be the first UK shows for their anticipated new album Magic Mountain, which is due out on 5 May. Talking about the newly announced dates, drummer John Fred Young says:

““We are beyond thrilled to be headlining our first arena tour in the UK!  It’s amazing for us to have this opportunity and we owe it all to the incredible fans that continue to support us and believe in our music!”

The tour is also set to feature high-profile support slots from label-mates Airbourne and Canadian Theory of A Deadman.  Tickets go on-sale 9am on Friday 28 March.