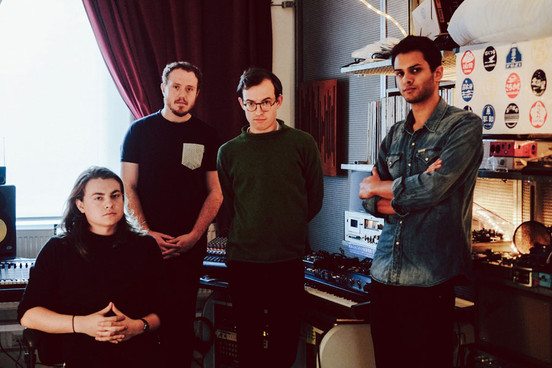 BOMBAY BICYCLE CLUB are set to play Liverpool 02 Academy as part of their March UK Tour. The announcement follows on from the previous 15 dates the Crouch End band announced earlier this month.

The band have also announced Rae Morris, best known for her song ‘Grow’, will be supporting them on all their UK dates. The singer, who features on So Long, See You Tomorrow, the forth album by Bombay Bicycle Club due to be released 3rd February, will be performing her own material before the band as well as joining them for their set.

Tickets for all the shows, including the newly announced Liverpool Academy show, are on sale now.