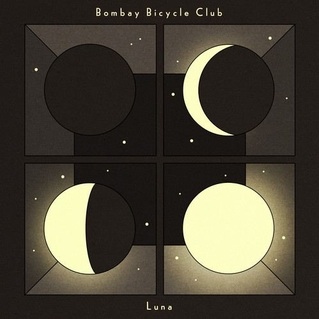 BOMBAY BICYCLE CLUB have released a video for their new single ‘Luna’. The track, which features Rae Morris on backing vocal is the third track premiered from their new album So Long, See You Tomorrow, which  is due out 3rd February.

The albums second single, after ‘Carry Me’, features a rhythmic Indian style drum and a roaring chorus. The video is set in a swimming pool with rhythmic dancers.