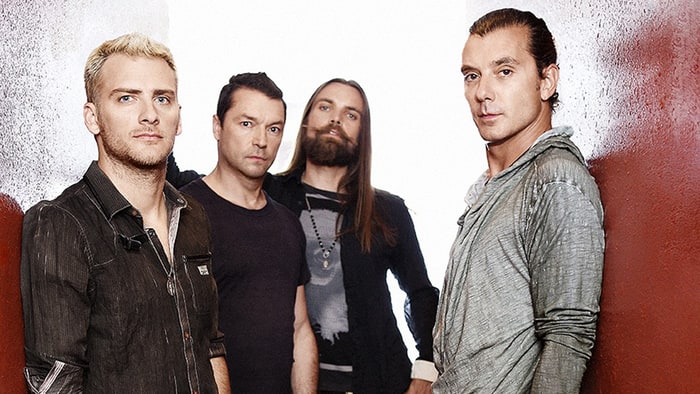 After releasing their new album ‘Black & White Rainbows’ earlier this year, Bush have are set to play their first European headline tour in 4 years, which includes 6 UK dates, beginning with a show at O2 Kentish Town Forum on September 21st.

As Gavin Rossdale was lighting up TV screens in the spring with his work as a coach on The Voice UK, Bush also played a rip-roaring homecoming show at a sold-out Shepherds Bush Empire in March, tearing through a setlist packed with classic hits and new favourites with Gavin once again proving why he is one of the best front men in rock.

Bush return to the UK and will play the following dates: