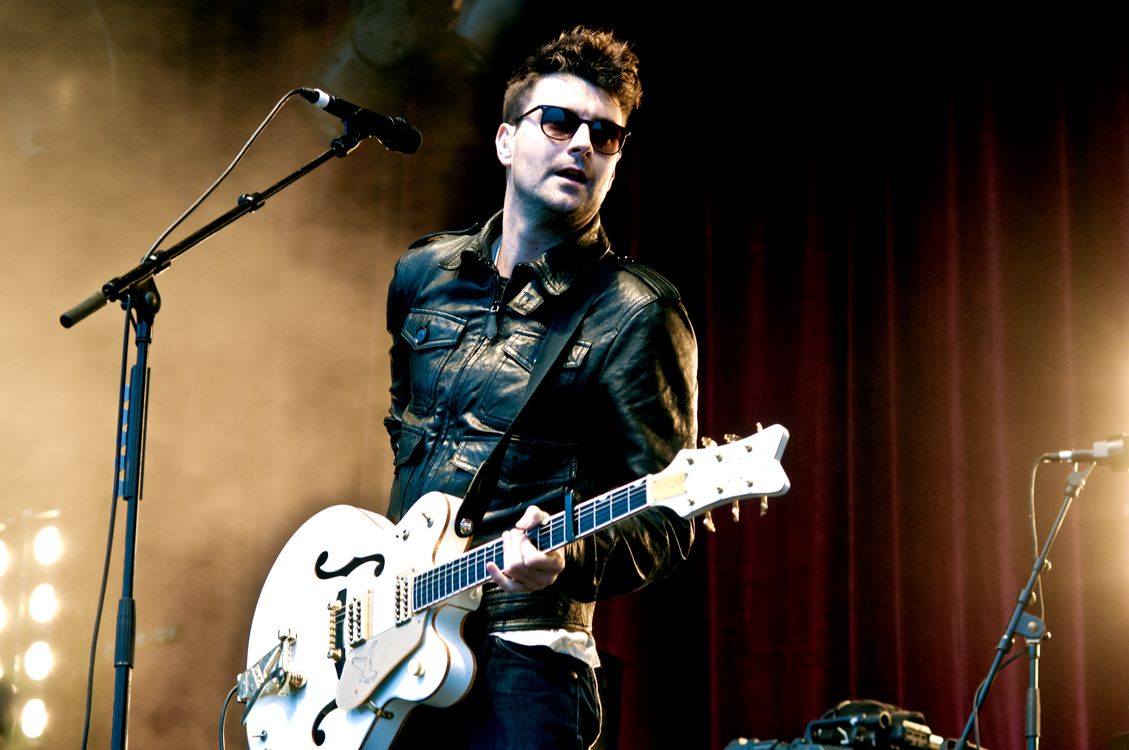 Manchesters’ THE COURTEENERS have announced a huge UK Tour for later this year. The band released their fourth album earlier this week titled Concrete Love. The dates will kick off in Sheffield, at the O2 Academy on 27 October before dates in 18 towns and cities including Glasgow, London, Bristol, Cardiff and Liverpool.

Tickets for all the dates will go on general sale next Friday (29 August) at 9am.

The Courteeners are set to play: