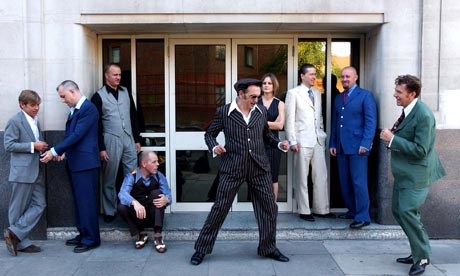 Dexys Midnight Runners have announced a full UK tour for this September. The band, who are performing under the name Dexys, will play 10 dates on the run. These begin at Cambridge Corn Exchange on 11th September and run until 25th September, when the band headline Oxford New Theatre.

Dexys are also booked to perform at this summer’s Latitude and Lounge On The Farm festivals.

Tickets go onsale on Friday at 9am.