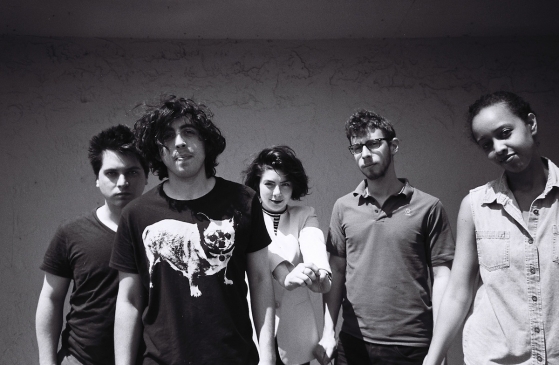 While the album was once again recorded by band members Carlos Hernandez and Julian Fader, the final mixing was completed by Jimmy Douglass, whose previous list of collaborators includes Aaliyah, Timbaland, and Justin Timberlake. The result is a track that sounds slicker than you might expect from the band, but which nonetheless retains their highly original song writing style without making any compromises.

Electric Balloon is released on March 10th via Western Vinyl. ‘PRPL’ can be downloaded here.