Gary Glitter Announces The Beginnings Of A Comeback? 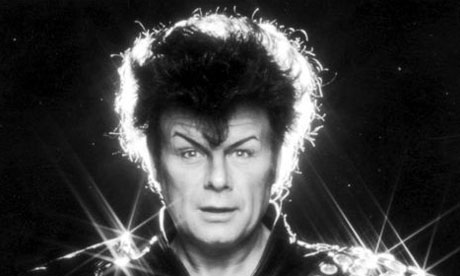 A Twitter account claiming to belong to Gary Glitter is saying that he is plotting a comeback this year and hopes to undertake a world tour.

The 1980s popstar, whose real name is Paul Gadd, was convicted in 1999 of possession of child pornography and served four months in prison. After his release, he relocated to Vietnam, where he was subsequently convicted of a string of child sexual abuse offences. He returned to the UK in 2008 and said in a series of interviews that he would return with a new album and book at some point, but has remained silent. The account remains unverified.

The account Twitter.com/OfficialGlitter comes with the message: “The official twitter of Gary Glitter. Managed and updated by me. King of rock & roll. 2012 comeback tour details coming here soon. Watch this space!”

It goes on to claim that details of a “new tour, remastered albums and book” will be posted online soon.