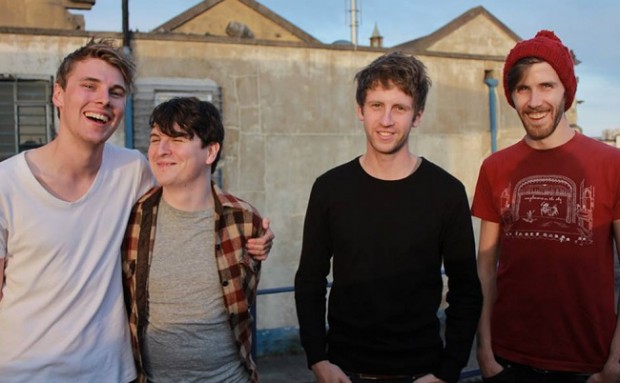 Irish noiseniks GIRL BAND  have announced a run of UK dates, to take place in June.

The band, whose six-track  EP France 98  is still their longest release to date, have already been selected to play the Vice stage at Primavera, alongside a host of other European festival appearances. This comes on the back of their recent Record Store Day release ‘The Cha Cha Cha’, a visceral blast of punk energy that clocked in at just 25 seconds long.

The band will be playing the following shows: