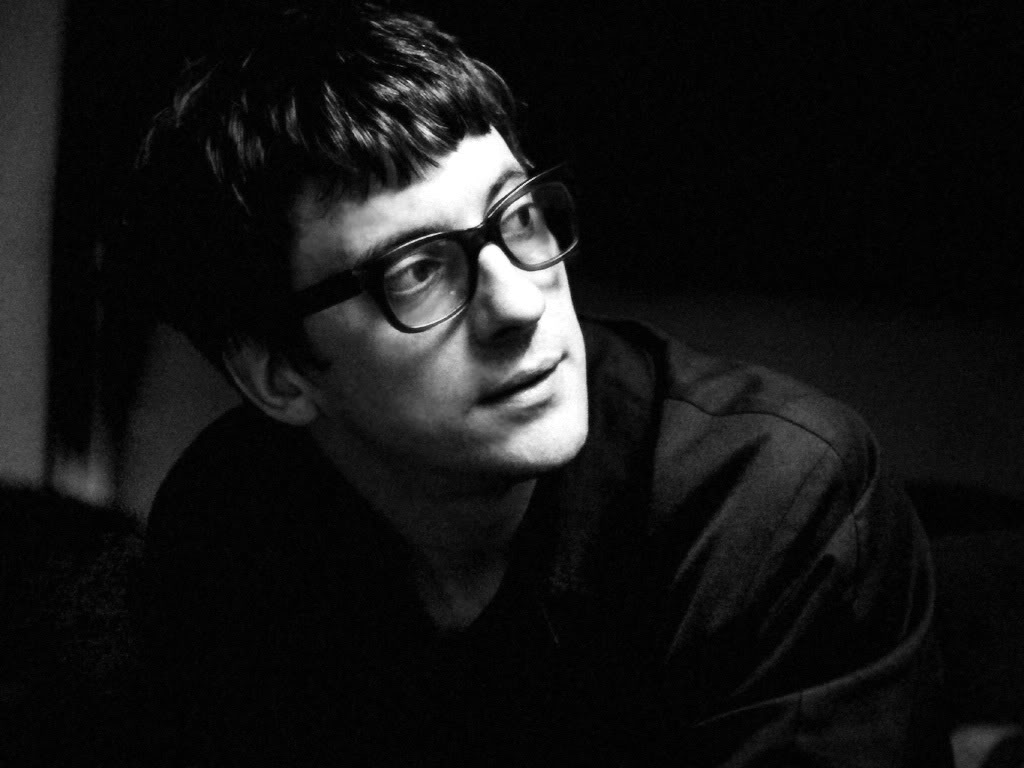 GRAHAM COXON has announced details of a special one-off headline show at The Roundhouse in London this summer. Tickets for the show are on sale at 9am tomorrow (Tuesday 20th May).

The Blur guitarist and solo star will be following up his appearance supporting The Libertines at Hyde Park at British Summer Time with a headline show of his own as part of the ‘Roundhouse Presents’ series in August.

With another Blur reunion or album seeming like an age away as Damon Albarn takes the time to tour his debut solo album ‘Everyday Robots’, Coxon is following in his footsteps and stepping out alone in 2014 – working on the follow-up to his eighth solo album, ‘A+E’ from 2012.

Graham Coxon will be playing at The Roundhouse in London on Saturday 2nd August, 2014. Tickets go on sale at 9am tomorrow (Tuesday 20th May, 2014).