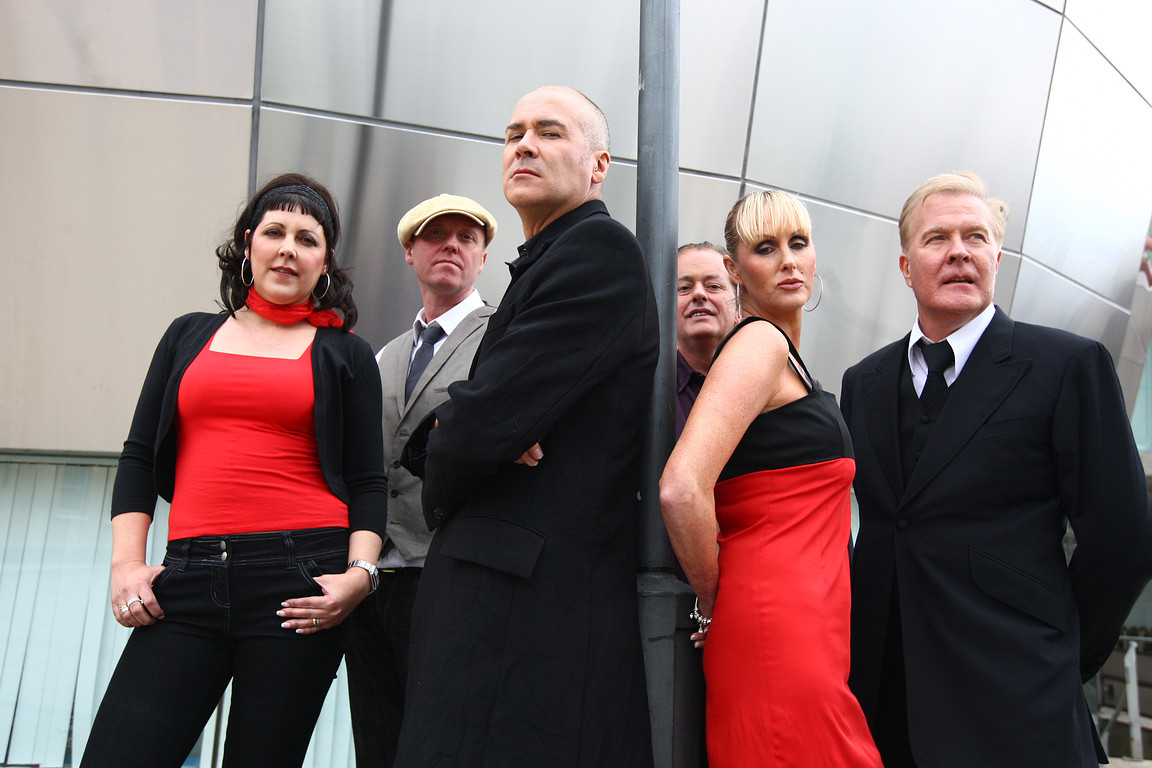 They’re used to everyone from Madonna to Moby, Pet Shop Boys to Robbie Williams, citing them as an influence. Now the dubstep generation – notably, the acclaimed Darkstar, who cover the League’s 1982 B-side ‘You Remind Me Of Gold’ on their current album, North – have begun to pay homage to the original sound of Sheffield.

But they’re about more than esoteric infiltration – there has been mainstream penetration, too, commensurate with a band who gave us the greatest ever Christmas Number 1 single with 1981/2’s ‘Don’t You Want Me’, who have had four Top 10 albums and eight Top 10 singles in the UK as well as two US Number 1 singles and sold 20 million records worldwide: the most lauded TV program of recent times, time-travel saga Ashes To Ashes, based one of its main characters on Joanne Catherall, while the mighty Philip Oakey appeared in a recent episode of Top Gear at the personal behest of Jeremy Clarkson who regularly name-checks the League in his newspaper column.

Then there are the ‘L’ girls, the new generation of synth-driven female pop artists, who have got in on the League-adoring act: La Roux is a known admirer of the electro pioneers, while Little Boots is such a fan she requested Philip Oakey’s input on her debut album. Even Lady Gaga professed to be a devotee when she met them recently; they had adjacent dressing rooms at the ‘V’ Festival.