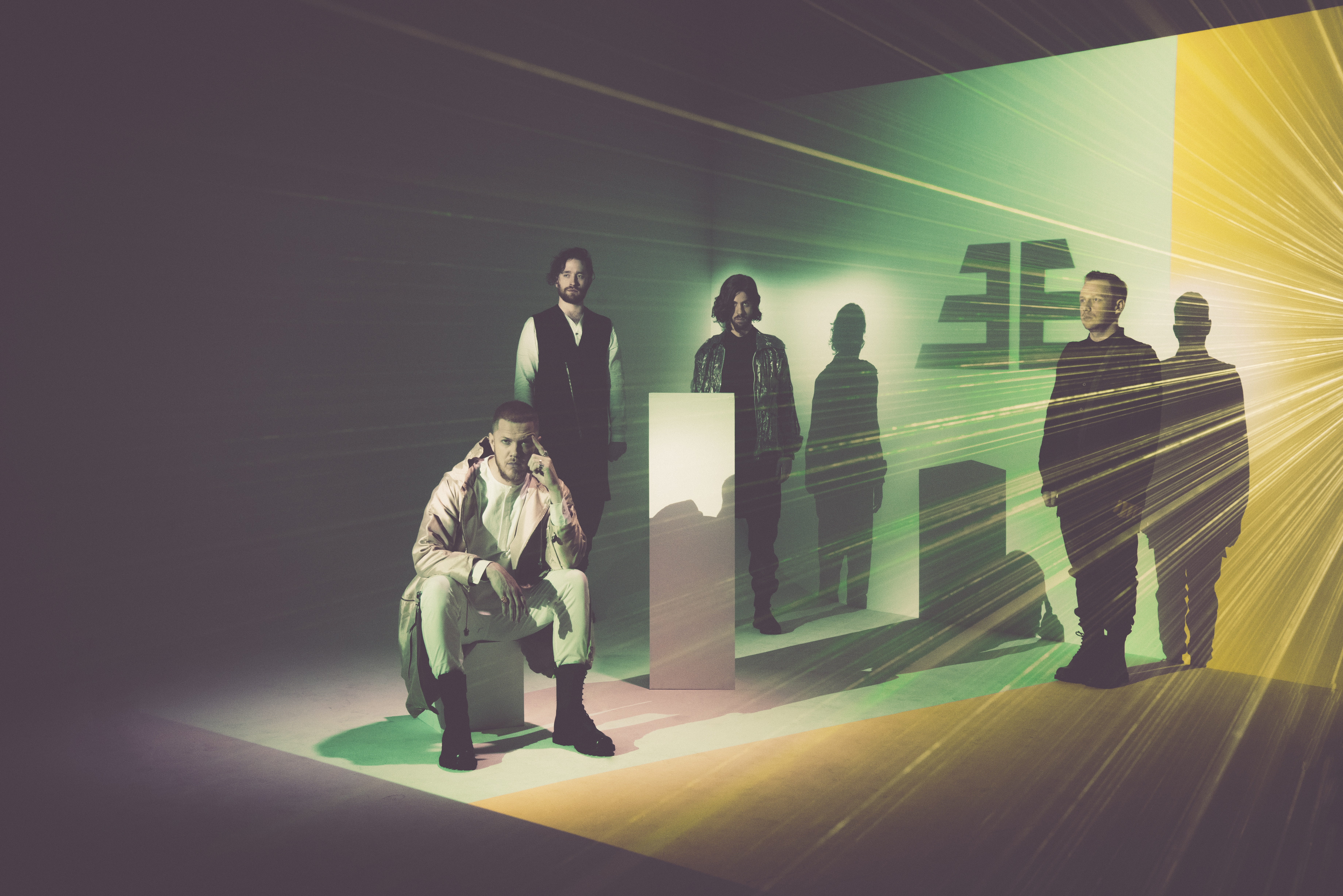 Known for their incendiary live shows, which has seen them sell out arenas up and down the country as well as play festival sets to massive crowds including Glastonbury, Reading/Leeds, Big Weekend and many more,

Tickets on sale Friday 22nd Sept at 9am. For more information head to the bands’ official site.