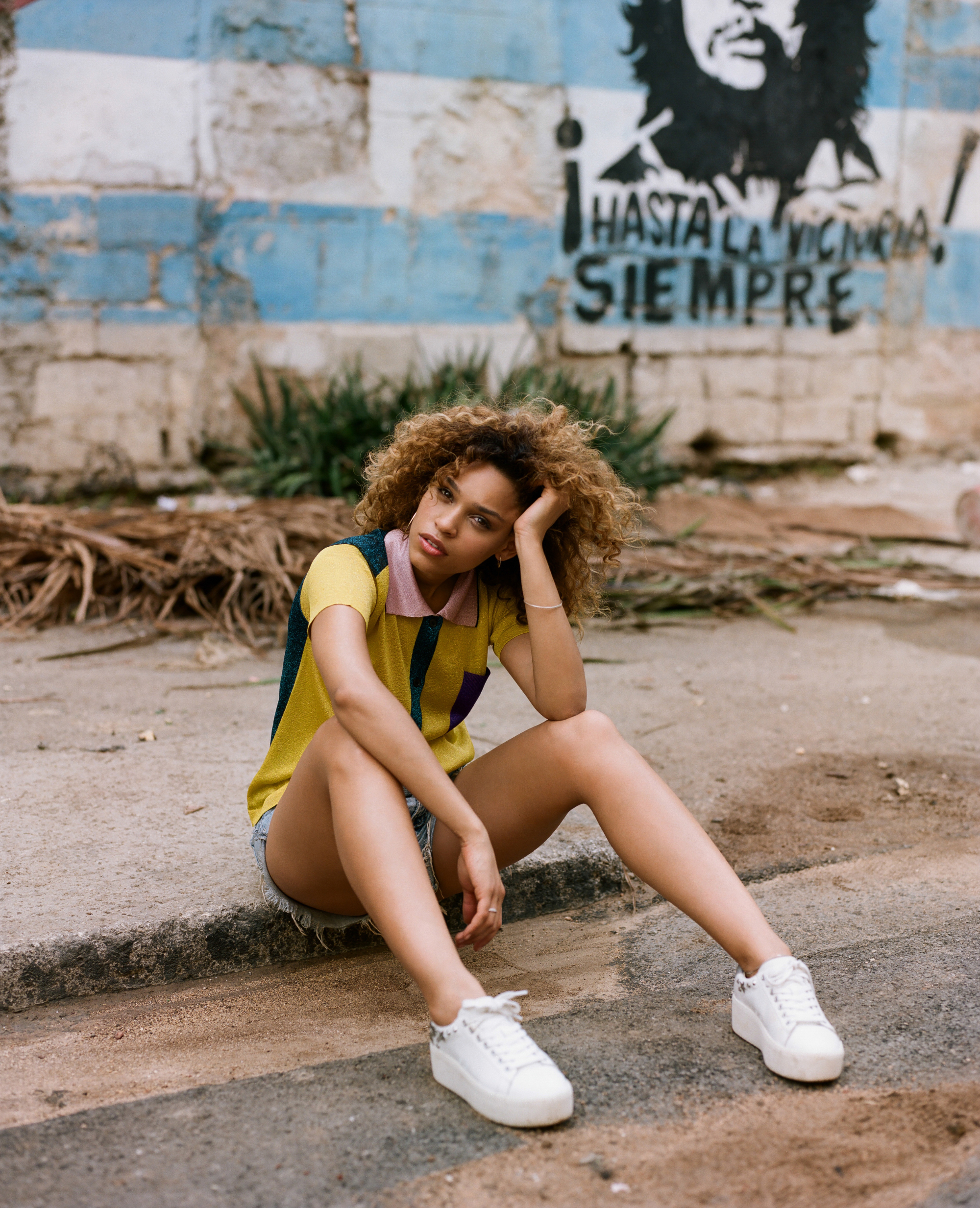 The BBC Music Award win rounds off a huge year for the 22 year-old South Londoner who released her debut album in September, was nominated for and played the MOBO Awards, recorded the theme tune for the Euro 2016 Championships, performed at multiple festivals across the summer and has only recently returned from an 8 date tour of the US as part of the BBC Presents Tour with Spring King and Sundara Karma.

Izzy will perform live on BBC One as part of the Music Awards on December 12, following in the steps of past winners including Catfish and the Bottlemen and Jack Garratt.