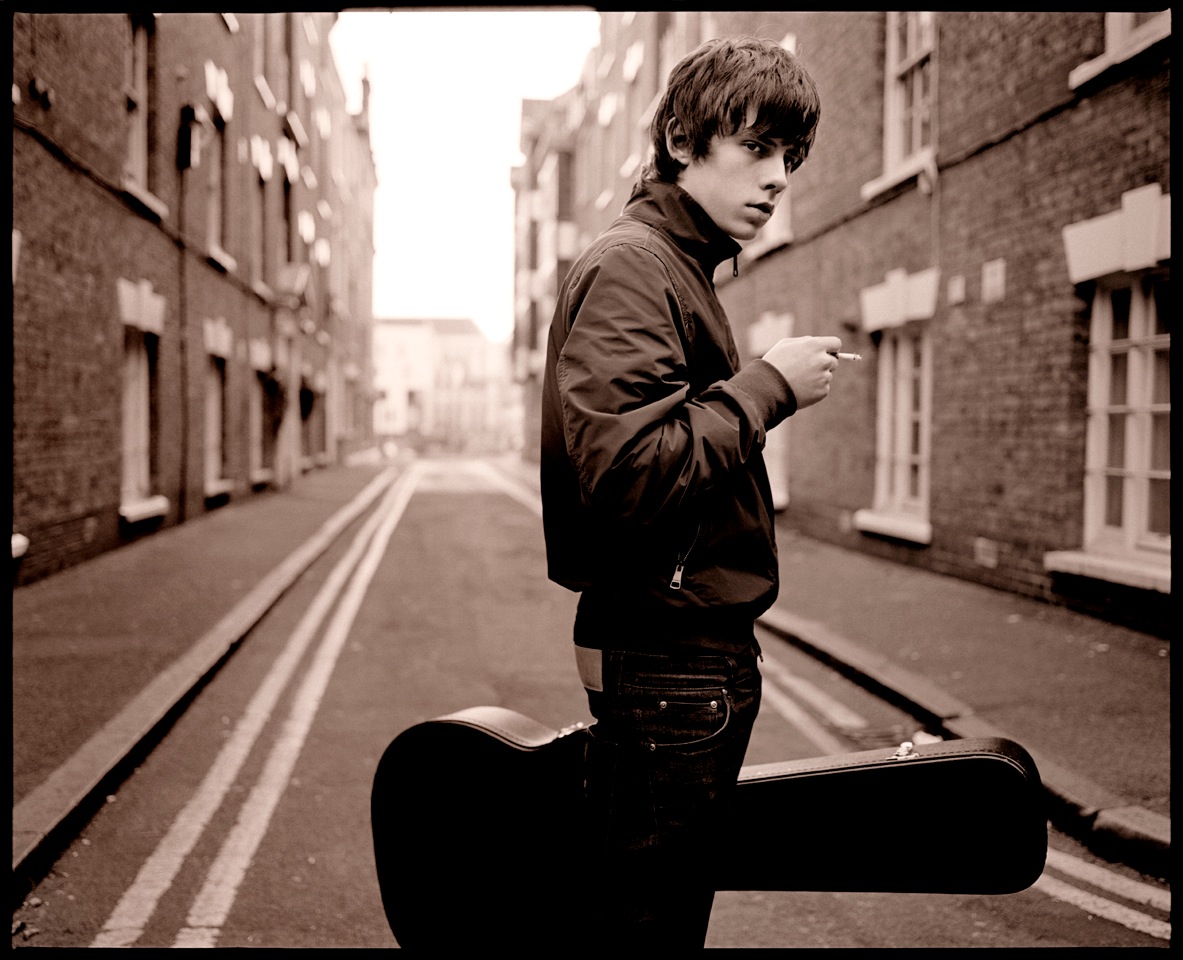 Jake Bugg has announced he’ll be embarking on his biggest UK tour so far this autumn, beginning in October at the Bournemouth BIC. It will cap what’s set to be an incredibly successful year for him. Jake has been nominated for Best Breakthrough Act at the Brits 2013, and has picked up another two nods at the NME Awards for Best Solo Act and the prestigious Best Album. His eponymously-titled album has been certified Platinum in the UK. He is currently coming to the end of his present UK dates which culminate in two headline shows at London’s Shepherds Bush Empire. He recently announced he’ll be appearing at the Reading/Leeds Festival this summer, and he’ll be supporting The Stone Roses this summer. Jake Bugg tickets go on-sale 9am on Thursday 21st February and are available from www.livenation.co.uk, www.ticketmaster.co.uk or www.gigsandtours.com.

His debut album is 14 songs, clocking in at under 40 minutes, that belie his eighteen years. Sharp, observant and honest, they inhabit a world no other new UK act is currently operating in. It opens with recent single “Lightning Bolt”, a scorching blues number with his Telecaster to the fore. New single “Two Fingers” follows with its swaggering chorus, whilst the likes of “Country Song” and “Broken” are more reflective.