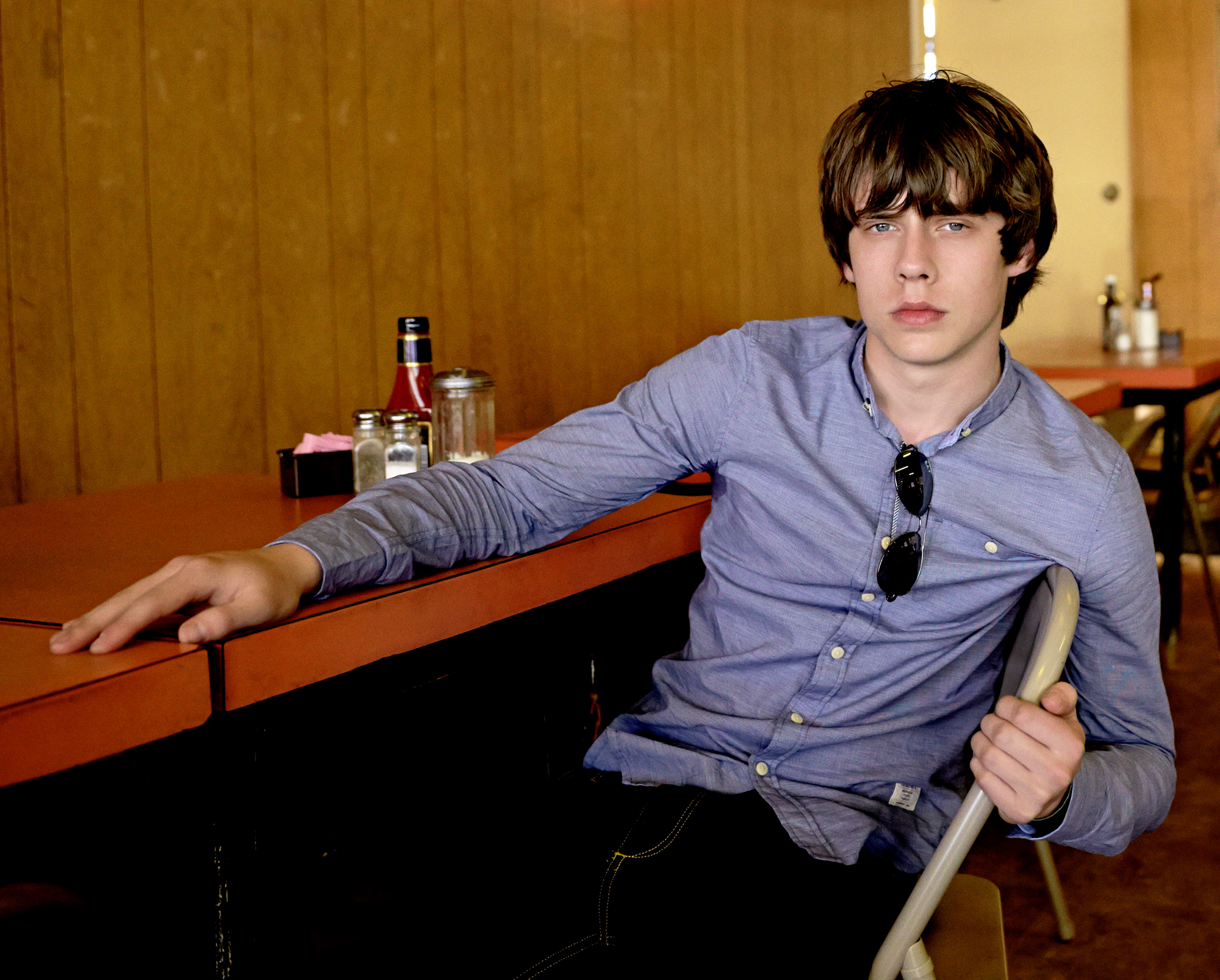 Jake Bugg will perform some of the biggest headline UK shows of his career on his October 2014 tour, which was announced officially this morning.

Bugg has risen rapidly from a hotly-tipped newcomer to one of the UK’s biggest male solo stars. He scored a #1 album with his second album, ‘Shangri La’ in 2013 and headlined a huge homecoming show at Nottingham Arena back in February. The young man will now perform solo gigs at venues that most 20-year-old musicians could only dream of.