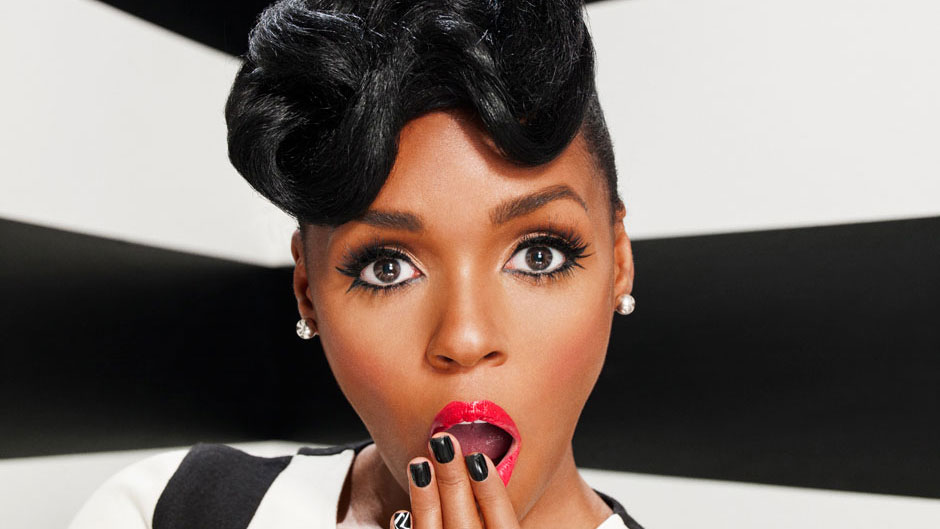 Alternative R’n’B star JANELLE MONAE has announced that she will be playing a string of UK dates across the UK this May.

Since bursting onto the music scene with her ambitious debut album The Archandroid, Kansas-born Monae has become known for her flamboyant writing and performance style, with her work centring on the concept of ‘Metropolis’, an imaginary city populated by androids, in which Monae herself embodied the part of Cindi Merriweather.

Following on from her critically acclaimed debut, she featured on FUN’s platinum single ‘We Are Young’, and performed with Bruno Mars and BoB at the Grammy Awards in 2011. Most recent album The Electric Lady continued to develop the concepts introduced in her earlier work, while also expanding into more personal writing territory. The album featured contributions from the likes of Prince, and Esperanza Spalding.

With a Brit Awards nomination for International Female Solo Artist already under her belt for 2014, Monae will be playing the following UK shows: