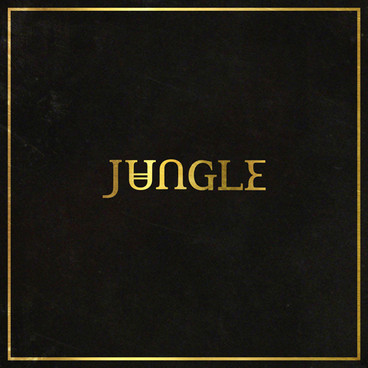 Londons’ JUNGLE have announced details of their debut self-titled album. The band; who broke onto the scene with ‘Busy Earnin’  will release the album via XL Recordings on 14 July. The album is set to feature 12 tracks including ‘Platoon’ and ‘The Heat’.

The band; who are set to appear at various UK festivals including Reading and Leeds, are also set to embark on a full UK tour in October, playing in eight city’s which include Leeds, Manchester, Birmingham and London; a full list of dates can be found below.

Jungle was recorded in London, at the bands home studio near Shepherds Bush and also in the Ladbroke Grove Studio.

[columns count=’2′] [column_item]The tracklisting for the album is: