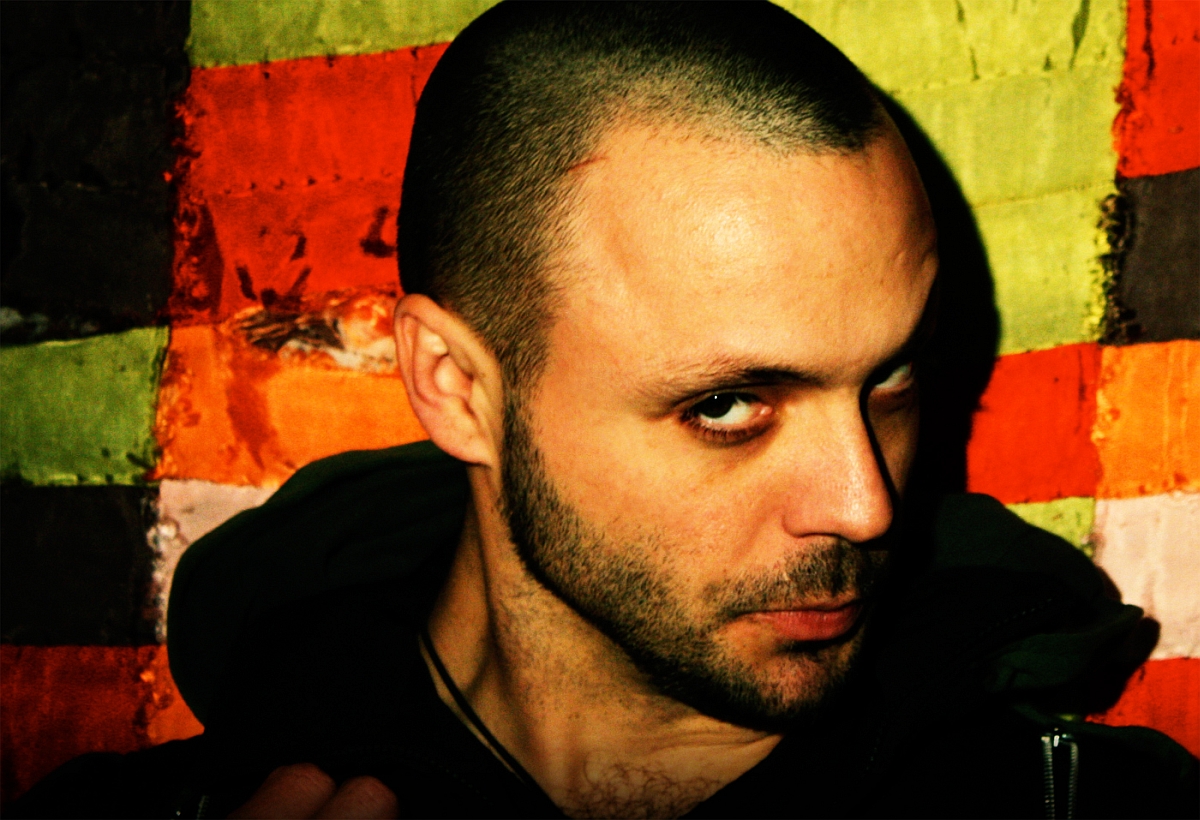 Justin Furstenfeld has been writing songs since 1995. If you’re a fan of Blue October then you’ll know that their songs are about the struggles they’ve been though during their lives. Recently they’ve released the album ‘Any Man in America’ which depicts the fight Justin has had with his ex wife over custody of their daughter Blue. It’s an emotional album and really hits you when you see the emotion that comes though when Justin sings. This has not changed for their European Acoustic Tour.

Justin along with best friend and band mate Ryan Delahoussaye headed onto stage after a lovely intro from Tori Vasquez, the 21 year old gifted singer-songwriter from West Texas. As the smoke cleared I could tell something was wrong with Justin. He seemed reserved. This was shown by the sunglasses and hood that he wore for the first few songs. There was also a pungent smell of Cannabis coming from the stage. I was not the only one to notice this and the smell hadn’t been there before. My suspicions escalated when the manager kept watching him and dropping drinks off on stage, along with the security guards started asking people to turn off their flashes on their cameras. When the sunglasses came off you could tell he’d taken something but with all this going on his singing never ever diminished.

The raw emotion from every song was there. He dedicated his song ‘Hate Me’ to his ‘UK Mom’ who was in the audience. This reduced people to tears, including myself. I’ve never experienced anything that means so much to someone. It’s clear that his music is his way to get everything off his chest. The song ‘The Worry List’ got everyone involved. It was so moving that he cried himself. Ryan got to share the spotlight with his Violin solo which was so amazing that I was speechless. I don’t know how to describe it other than mind blowing!

Even though there was so much emotion and interaction with the crowd something was missing. They both left the stage without a big send off that they normally do. Maybe this was the missing piece but whether it was or wasn’t I still expected more. I don’t feel like it wasn’t a good gig but with that little bit more it could have been the best ever.

Either way I left the gig with my band tee and smile on my face. Blue October doesn’t really have a genre and maybe that’s what makes them so different. I can’t get enough of their songs. It’s that type of music that helps you realise that your life isn’t as bad as you thought it was. I’d recommend them to anyone. Maybe next time Justin will be in a better state and it’ll top this gig. I’ll just wait and see!