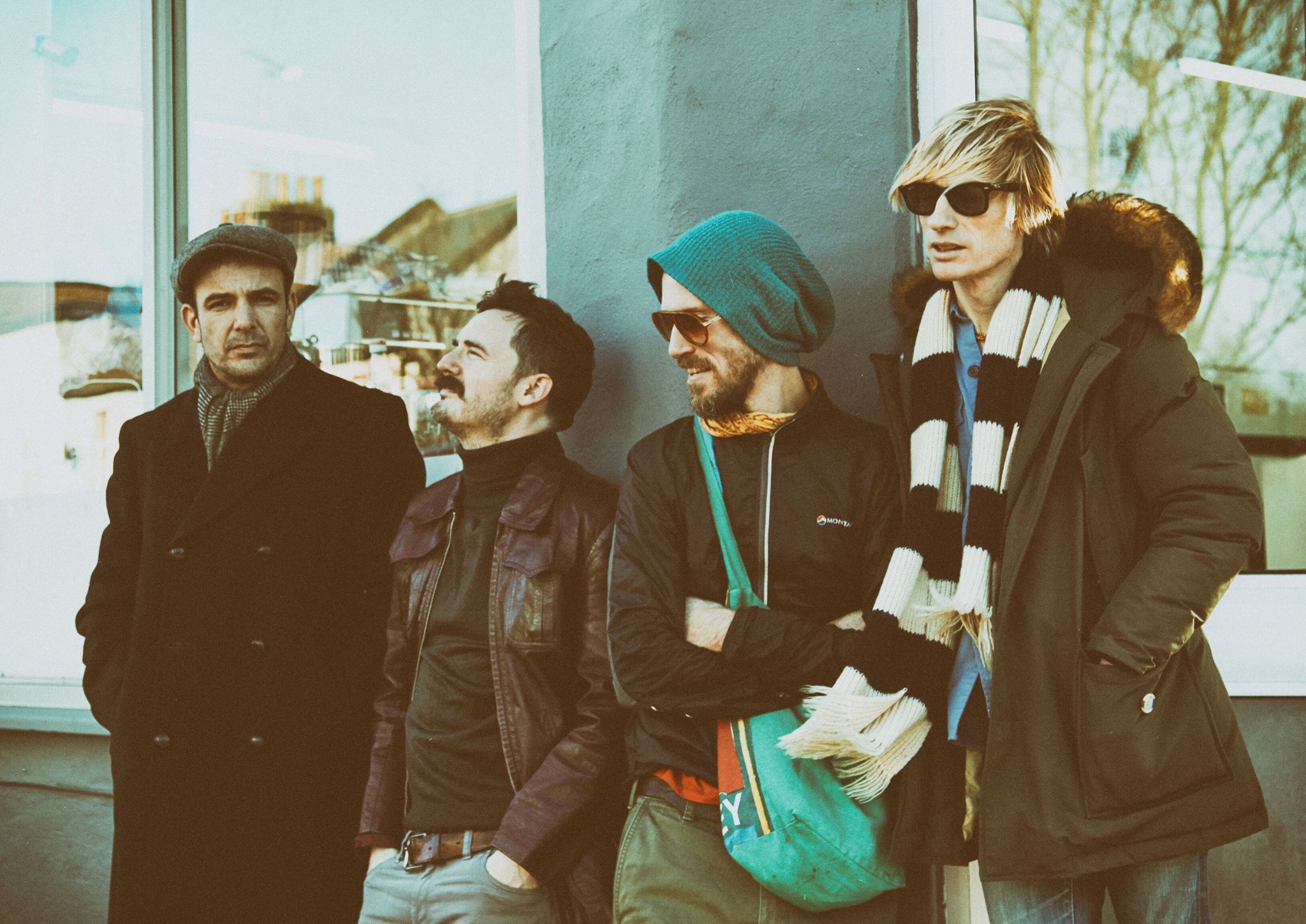 Tour News
29/11/201630/11/2016 Glenn 2016, 20th anniversary, abc, academy, albert hall, alonza bevan, Birmingham, bournemouth, Bristol, crispian mills, dcember, g live, Glasgow, guildford, harry broadbent, k, kula shaker, leeds, liverpool, Manchester, newcastle, norwich, nottingham, oxford, paul winterhart, rock city, the forum london, the institute, UK Tour
2016 marks 20 years since Kula Shaker exploded into the UK Britpop Scene with their million selling debut album ‘K’.  Their brand of rock with an esoteric mix of psychedelic riffs and ideas, full of Eastern mysticism and full-tilt performances made them the most unique (often termed eccentric) of the Brit Pop bands in the Nineties.  2016 has seen the band back performing and every review of their live shows today,  still revere their energy and intense live performances as witnessed at the Roundhouse earlier this year and subsequent dates.  ‘Govinda’ sung entirely in Sanskrit and the only Sanskrit top 10 UK single ever,  is still chanted by the crowds that attend the shows.  ‘Tattva‘, ‘Hey Dude’, through to the hit single ‘Hush’ are all explosive tunes binding everyone in anarchic pogoing unity as the years fall away.
Further celebrations for the 20th Anniversary of the ‘K’ album will see the band performing the album in its entirety, alongside songs from their following four albums, on their UK December tour.