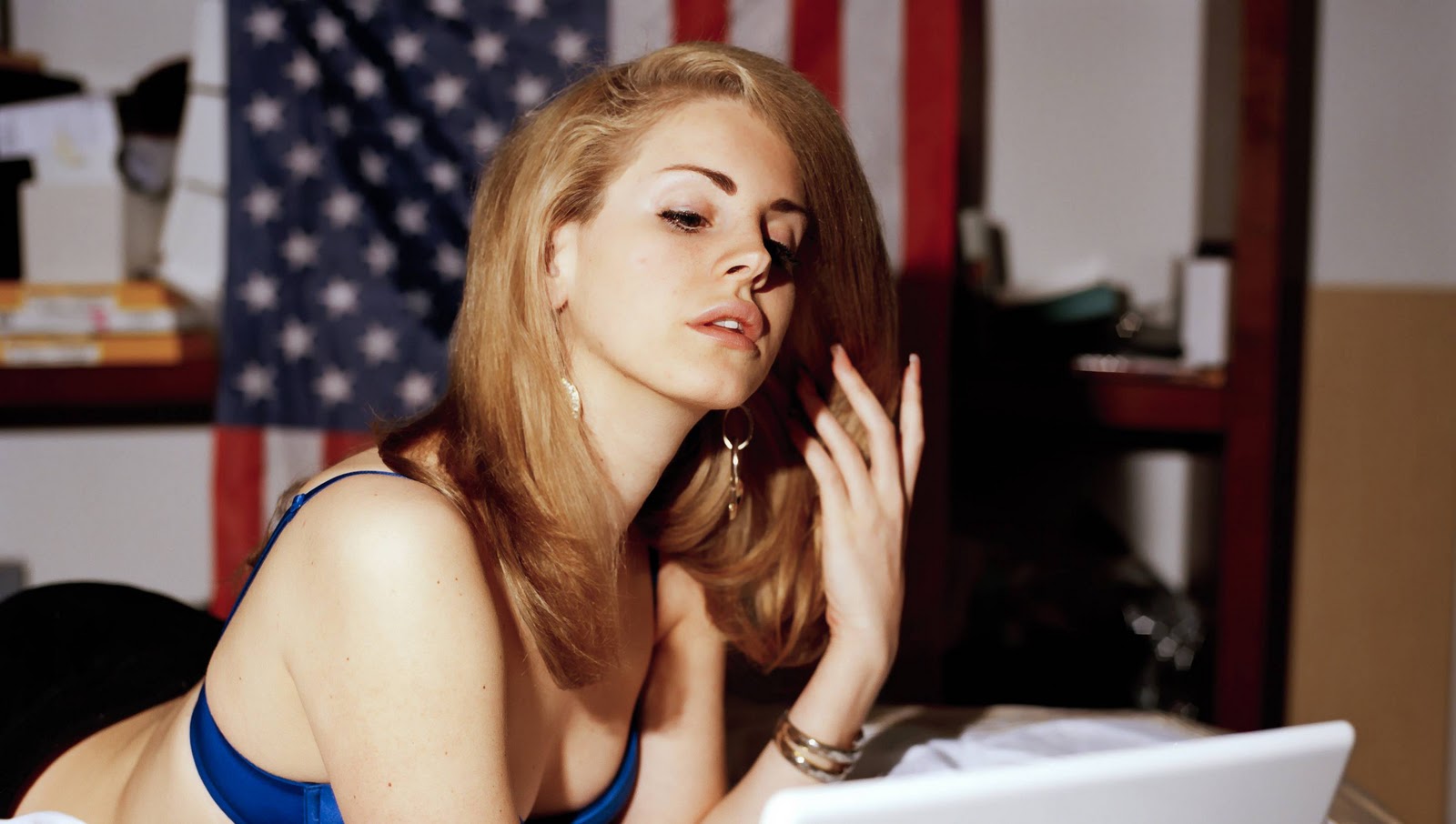 Lana Del Rey swore on a live radio broadcast this morning (January 23), uttering the phrase “fucking hell” during an interview on BBC 6Music. The Manhattan born singer was forced to apologise for her mishap, which happened during an interview with Fun Lovin’ Criminals’ Huey Morgan as she visited the London studio for a live session, reports The Metro. During the interview for her first UK radio session, she was asked by Morgan if the hype sounding her ‘bugged’ her out, to which she said:

“Not really, I mean, only because it’s been so long that I’ve been singing now – it does feel different ‘cos the circumstances are different but the music is the same still, thank god.”

During the session Lana Del Rey played ‘Video Games’ and ‘Born To Die’. Scroll down to listen to her performances. “You smashed that,” said Morgan after she sang ‘Video Games’, and her performances seemed to silence the Twitter detractors that criticised her recent rendition of the same song on US comedy show Saturday Night Live – pictured right. She also mentioned that she was told to “try and write something upbeat” after she put ‘Video Games’ online last year, to which Morgan jokingly suggested the equally morose ‘Born To Die’. “Yeah, another song to kill yourself to!” answered Del Rey with a laugh.

She mentioned Frank Sinatra, Elvis and Nirvana’s Kurt Cobain as influences in the interview – “I like everybody else was under his grunge spell” as well as Bob Dylan. Lana Del Rey sweary slip of the tongue has since been taken out of the online streamed version of the session.