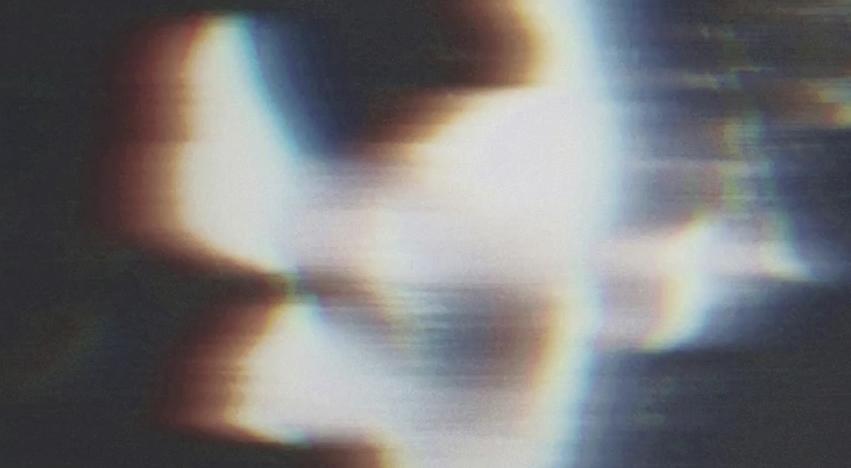 Acoustic singer-songwriter BEN HOWARD has released the first new material destined from his as yet untitled second album. The track; which was aired on Radio 1 is titled ‘End of the Affair’ and can be heard via youtube below.

Ben Howard shot to fame with his chilled acoustic debut titled Every Kingdom which featured the tracks ‘Keep Your Head Up’ and ‘Only Love’. With a three year break; it seems Ben is now ready to return to releasing music with the similarly chilled track ‘End of the Affair’.

Ben has announced a one off show for London Hackney Empire for 04 September which sold out instantly.