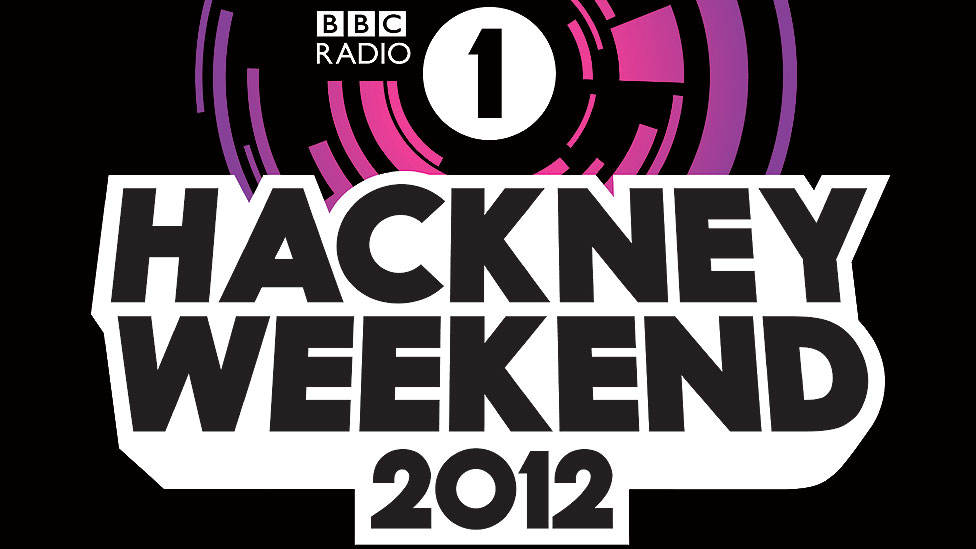 Jack White, Lana Del Rey and Florence And The Machine have all been added to the line-up for BBC Radio 1’s Hackney Weekend event: a huge outdoor festival set to take place next summer to celebrate the 2012 Olympic Games. The event will take place on London’s Hackney Marshes on 23rd – 24th June and will hold up to 100,000 people. Over 20 new acts have been added to its bill this morning (February 3).

Also joining the line-up are Bombay Bicycle Club, Calvin Harris, Chase & Status, The Maccabees, The Ting Tings, Taio Cruz, Professor Green, Deadmau5 and host of other artists. The majority of the tickets for the event, which will all be free, will be given to residents of Hackney and the surrounding London boroughs. BBC Radio 1’s Hackney Weekend will act as the station’s annual One Big Weekend festival. This year’s event was held in Carlisle last weekend.

The line-up for BBC Radio 1’s Hackney Weekend so far is as follows: