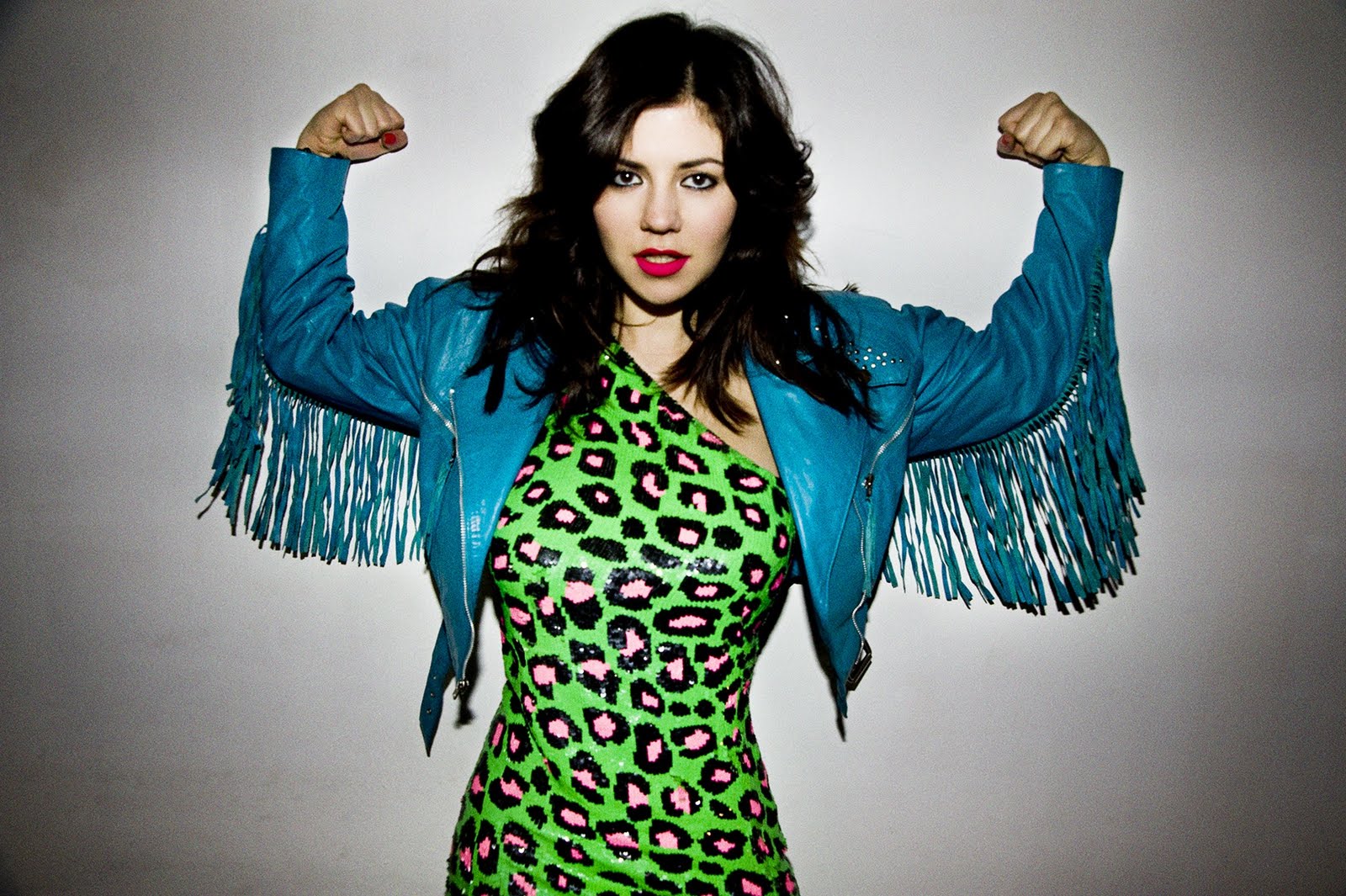 Marina And The Diamonds have announced plans to release a new single this Monday – scroll down and click below to hear it.

The song – ‘Homewrecker’ – features the lyrics: “I belong to no-one/I’m a home wrecker” and has a similar electro-pop feel to her previous single ‘Radioactive’. She wrote on her Twitter page:

But fans have already uploaded the track online. The song features on Diamandis and her band’s forthcoming album ‘Electra Heart’, which is due out on 30th April, with a single ‘Primadonna’ set to precede it on 16th April.

Marina And The Diamonds will play a gig at London’s O2 Shepherds Bush Empire as part of the annual run of NME Awards Shows tomorrow (Sunday 26th February). She is also due to embark on a UK tour in May.