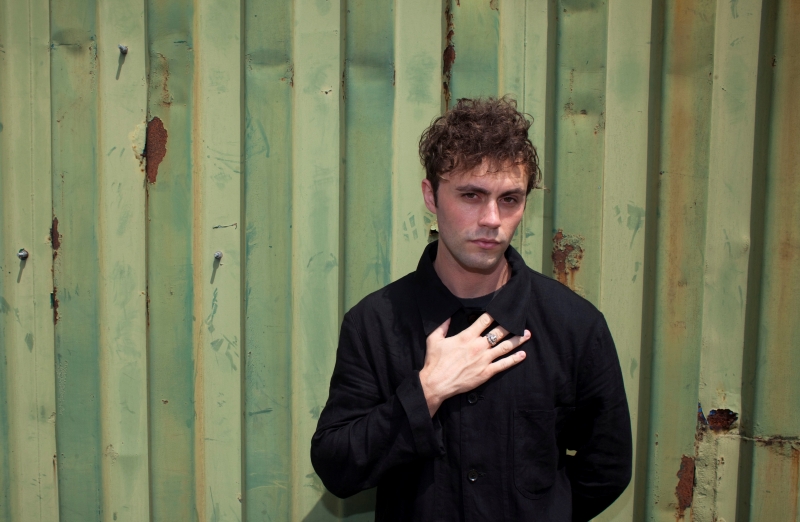 Electro-soul singer MIKKY EKKO is set to tour the UK with One Republic. The emerging Louisianan born singer; who is set to release his debut album later this year, has been announced as support for the highly anticipated UK Tour of One Republic.

After the release of debut single ‘Pull Me Down’ in February last year, Mikky became a hotly tipped artist for the forthcoming year.  The artist, who co-wrote and featured on Rihanna’s hit ‘Stay’ followed up his debut with the catchy single ‘Kids’ in August, which you can hear below.

One Republic, best known for their smash hits ‘Counting Stars’ and ‘Apologize’ will tour the UK in March, playing the following dates: