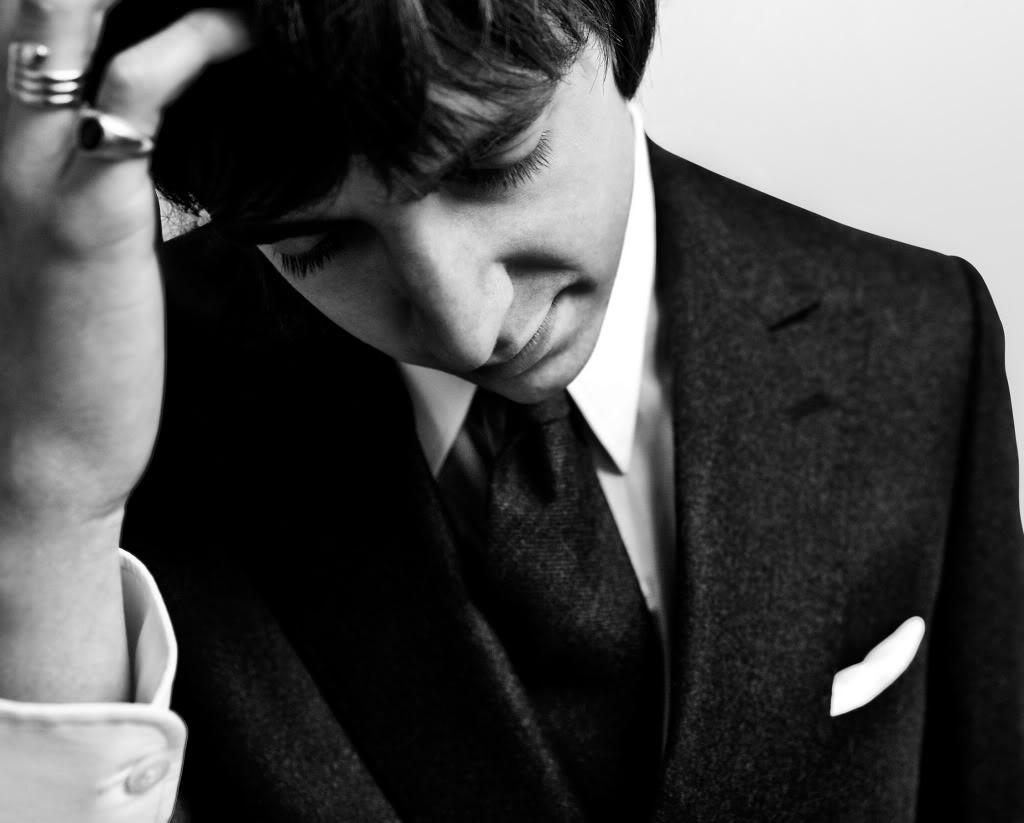 Miles Kane has announced that he will release a brand new EP titled ‘First Of My Kind’ in April. The singer, who put out his solo debut LP ‘Colour Of The Trap’ in May last year, will release the four-track EP as a limited edition vinyl on 21st April to coincide with this year’s Record Store Day, with a digital version set for release on the following day.

The EP will feature two new compositions, titled ‘First Of My Kind’, which was produced by Skream, and ‘Night Runner’. It will also include a cover of the Tom Jones track ‘Looking Out My Window’ and an acoustic rendition of the title track from ‘Colour Of The Trap’.