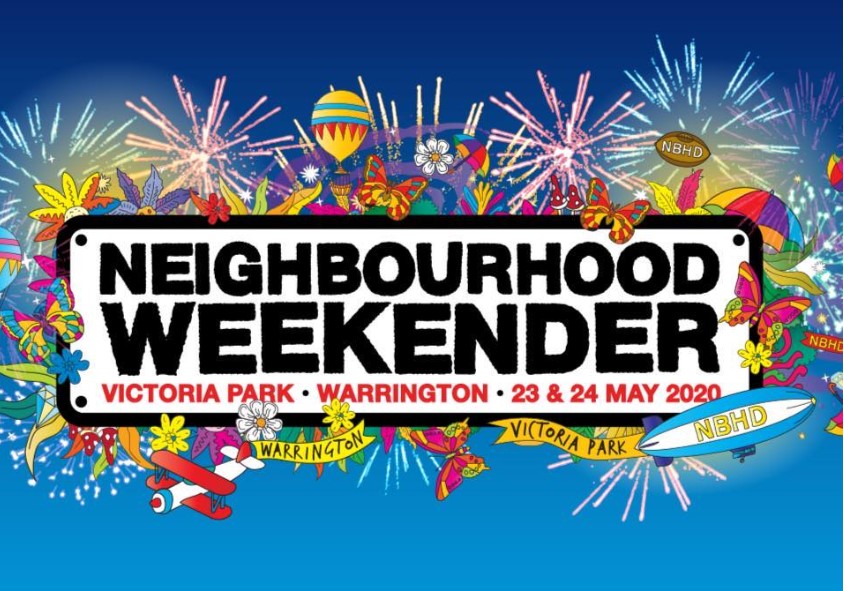 Warrington’s own The Ks, 90s Britpop icons Cast and Australia’s Gang of Youths are among the new bands who have today been added to the 2020 Neighbourhood Weekender line-up, along with the complete breakdown of stages and day splits.

SJM Concerts – the organiser of the Victoria Park festival – has unveiled its second wave of artists to a bill that already boasts headline sets by Ian Brown and Catfish and the Bottlemen.

They will join the likes of The Wombats, Sam Fender Paul Heaton and Jacqui Abbott, Shed Seven, Miles Kane, The Coral and Tom Walker who were previously unveiled for the May 23rd and 24th event.

Headliners for The Second Stage have been confirmed as Fontaines D.C. on the Saturday and Paul Heaton & Jacqui Abbott on the Sunday. The Orielles and Cassia also share stage headliner duties on the intimate Viola Beach Stage as well.

Also returning to Neighbourhood is ‘Cornershop’ providing some of the best tunes across the weekend from Warrington DJs and The NBHD Inn with Karaoke, a Pub Quiz and more.

Tickets, including VIP packages, for Neighbourhood Weekender are on sale now at nbhdweekender.com.