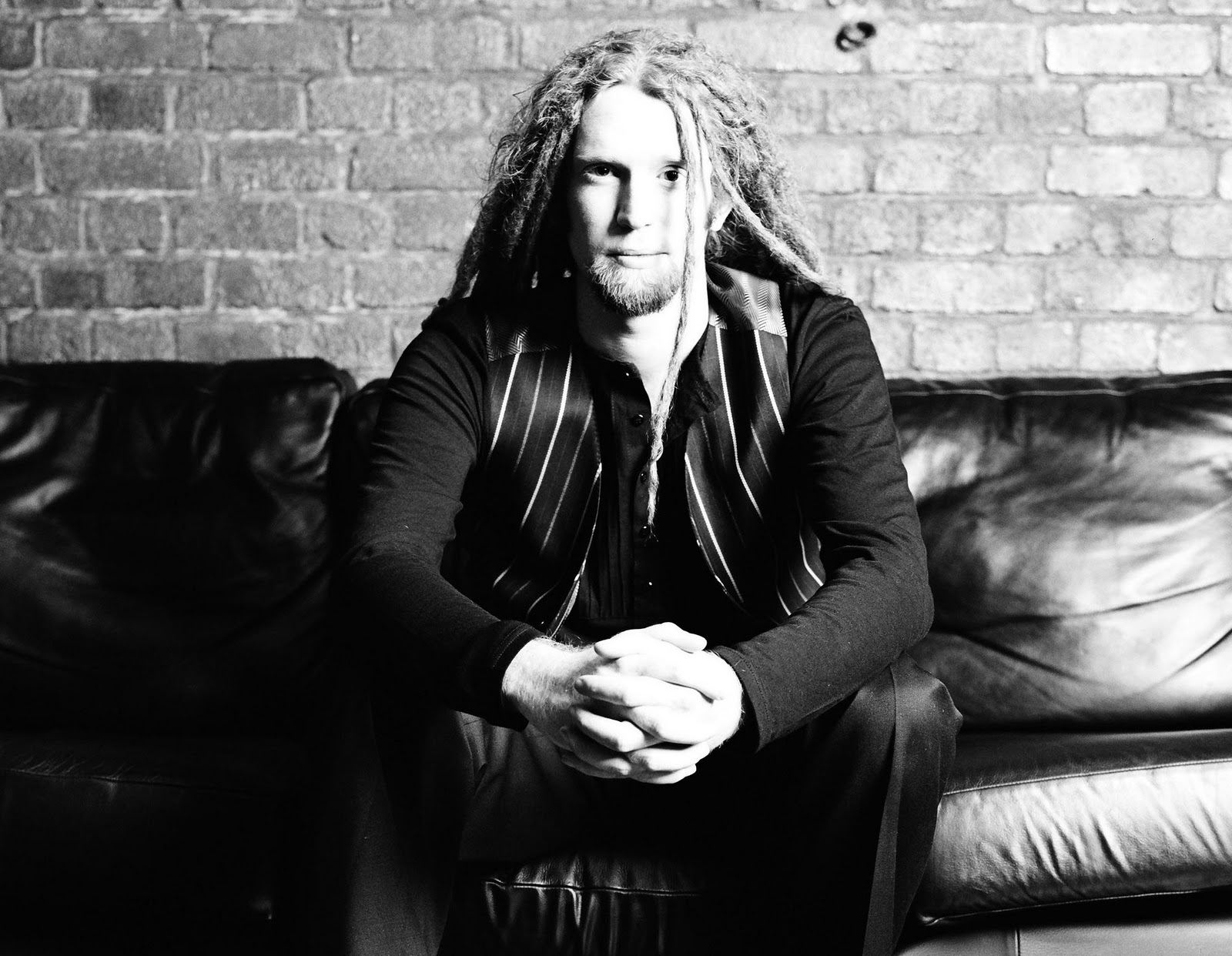 Brit nominated, acoustic guitar virtuoso Newton Faulkner has announced a UK tour this October. He will also release his single ‘Clouds’ on 1st July, taken from his third album ‘Write It On Your Skin’ released on 9th July.

Newton wrote ‘Clouds’ in a garage in the LA sunshine with his brother Toby and Sam Farrar (Phantom Planet). The track sums up one of the over-riding themes of the album, which is “I know things appear to be bad now but they will get better”.

Kicking off in Edinburgh on 1st October, Newton will head out an extensive fourteen-date tour of the UK including Manchester, Leeds & London – plus a date here in the Midlands at Birmingham’s o2 Academy on 18th October.

Tickets go on sale this Friday at 9am.