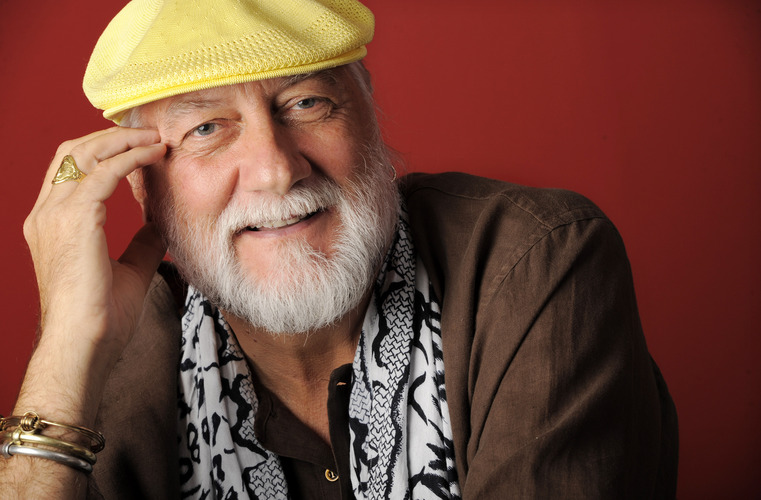 The band were the front runners to headline the festival; which saw Kasabian, Arcade Fire and Metallica top the bill this year, even though organiser Michael Eavis spoke earlier this month that Mac headlining would be unlikely. It now seems they have decided to perform headline shows rather than festivals.

Other big band names are still in contention to top the Worth Farm event; including The Libertines, Kate Bush, Foo Fighters and (although unlikely) an Oasis reunion.

Fleetwood Mac tour news is set to be announced Monday at 9am via Live Nation.