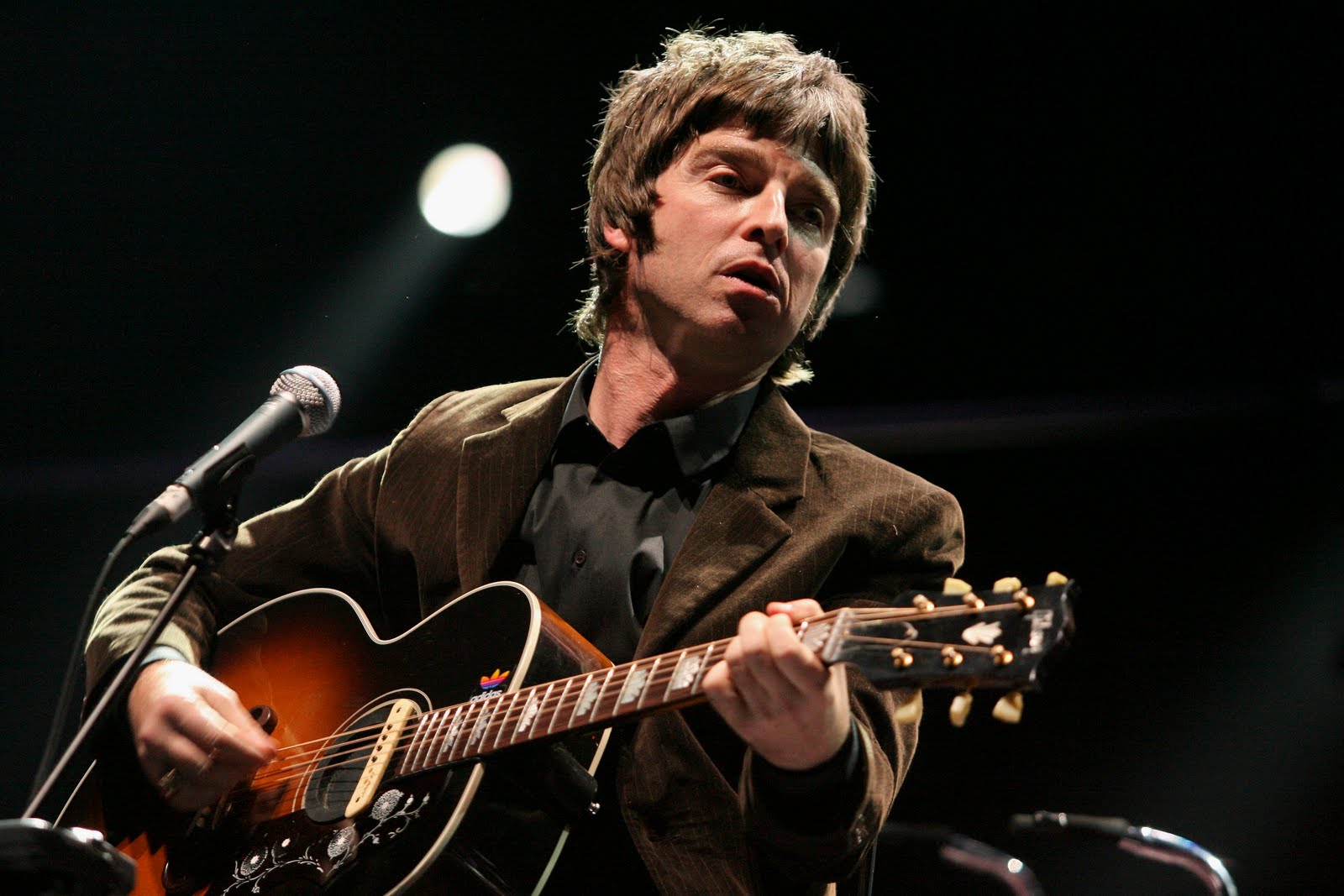 Noel Gallagher could “easily be playing” on the next Coldplay album, according to one of Chris Martin and co’s roadies. In a blog post published on Coldplay’s official site, the roadie revealed that the High Flying Birds man had given singer Chris Martin a recording of a guitar loop he had been playing during the pair’s rehearsal for their Brits duet earlier this week. Discussing Martin and Gallagher’s jamming session, he wrote:

“Noel stamps on a pedal and starts off a loop of glorious noise. Immediately Chris is on his feet and shouting ‘What the hell is that?’. Chris has his iPhone out to record it, excitedly proclaiming it the most amazing thing he’s ever heard. Noel is laughing as the pedal loops away through the stack.”

“Fast forward to the dressing room on the show day and Chris is handing me the pedal responsible for all the fuss. It turns out that Noel has come in today and motioned Chris over to his dressing room next door with the words ‘I’ve got a little resent for yer…'”

The unnamed roadie then revealed that Martin had asked him to record what was in the pedal so it could be used in the studio. He went on to say:

“Where it’ll end up, I’ve no idea, but if it finds its way into a song, Noel could easily be playing on the next record without ever having set foot in the studio. Wonderful madness…”