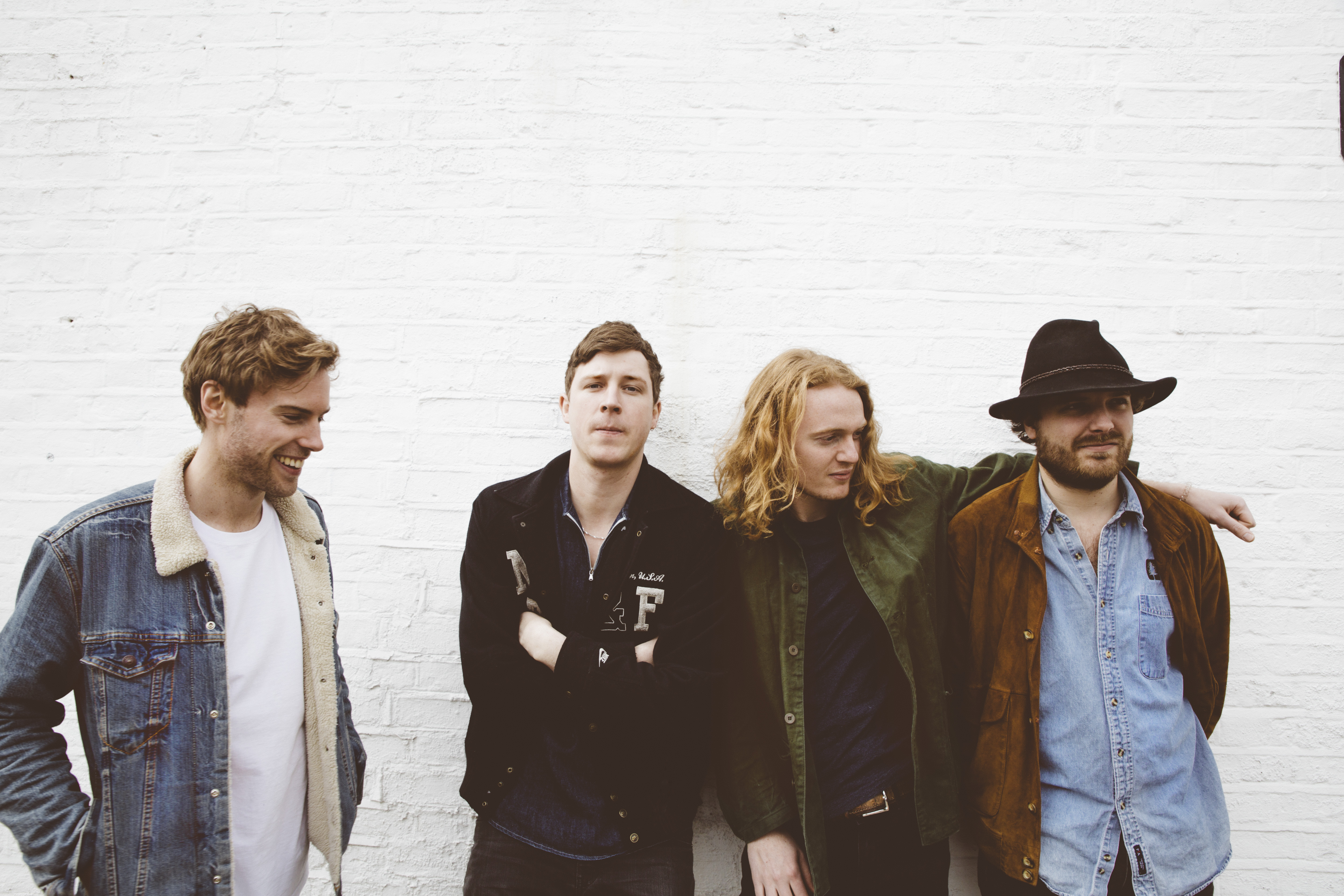 Palace’s new single ‘Bitter’ will impact on 27th April on Fiction Records. The track is a gateway to the centre of front man Leo Wyndham’s soul and explores some of our darkest emotions. Leo says, “Bitter is a song about jealousy and what that all consuming feeling can be like. It looks at the destructive nature of jealousy and how poisonous it can be.”

Leo’s candid lyrics are just one of the many reasons burgeoning audiences feel touched by the band, who scored a hat trick last Autumn when their Brixton Electric show sold out at speed, just like their previous London shows at Scala and before that the ICA. Stepping into 2017 they look on track to do the same with their recently announced UK/Europe April tour that culminates at Shepherd’s Bush Empire on the 27th.

It wasn’t just UK tours that Palace sold out last year; they sold out their European tour and a number of shows in New York. They also played rapturously received sets at festivals across Europe, including Glastonbury and Reading and Leeds. Closer to home they started their own night called ‘Palace Presents’ at The George Tavern, London where they played their first ever show and now curate their own monthly line-up. The night is always rammed, which helps support the 600-year-old venue which, like many other independent venues, is constantly threatened with closure.

Ahead of the forthcoming tour, Palace have just been announced as support to Mumford and Son’s intimate charity show in aid of the Felix Project, the proceeds of which will go towards helping to tackle the food waste and food poverty in London. [quote style=’1′ cite=”]”It’s a total privilege to be involved with such an amazing charity, and one that’s addressing such a serious problem in our city,” Leo says. “It’s wonderful to see a charity like The Felix Project really raise awareness and help to tackle food waste and poverty in London. Hopefully the evening will raise enough money to really make a difference. We feel incredibly lucky to be a part of it all.”[/quote]

Palace released their dark, enchanting debut album ‘So Long Forever’ last November. Palace, who have been described as this generation’s most moving evolution in alt-rock, sing of heartbreak, family ructions, death and diving headfirst into relationships they know will destroy them. They make sumptuous, soulful rock music in a dour ex-munitions factory. They’re the fatalistic sound of the future.

Palace have been busy in the studio working on new material, which they will be revealing on tour this spring.