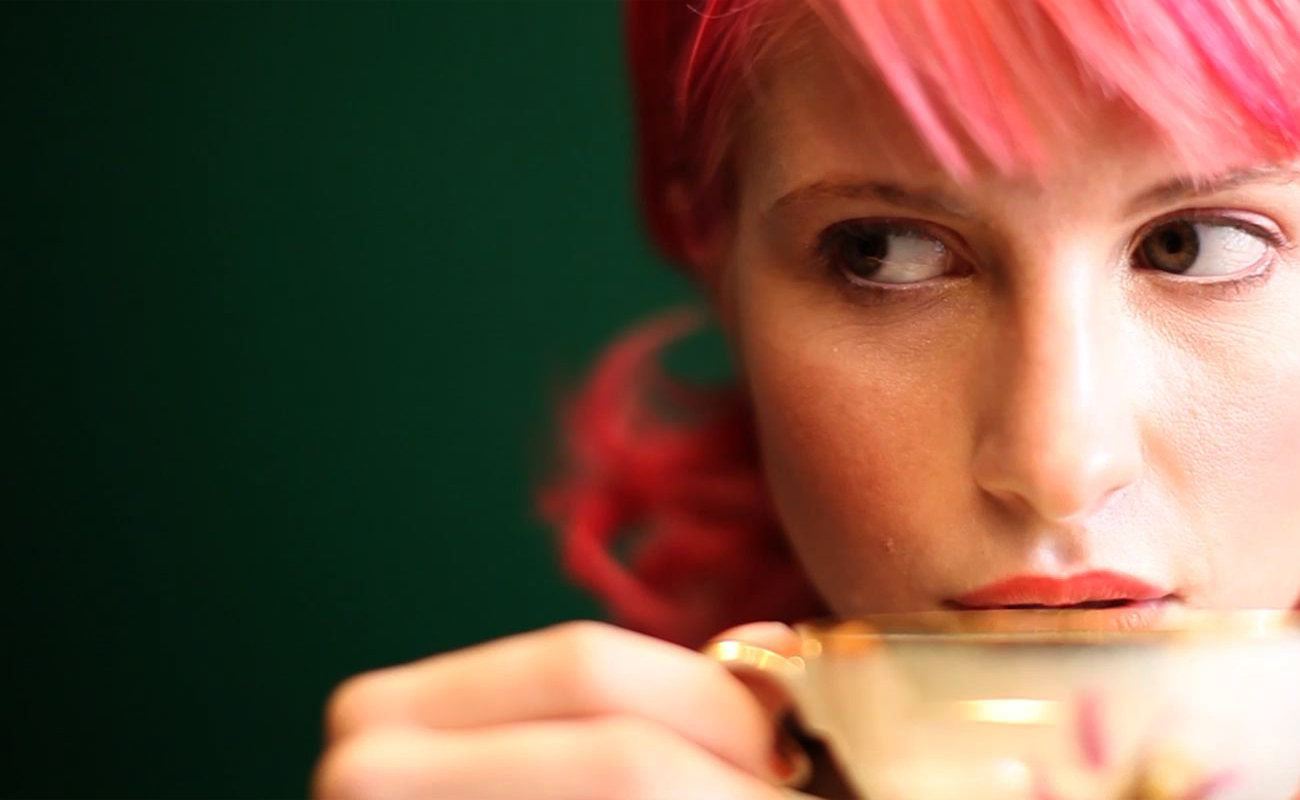 Hayley Williams of Paramore has announced the band have been recording their new album for a week now with producer Justin Meldal-Johnsen.

A new blog from Williams can be read below.

“It’s April… Honestly, I don’t believe how fast the months go by anymore. The older I get the faster time flies. The other day I was looking at my calendar from last year (which was, admittedly, a lot less full than I had hoped it would be…) and thinking of how I was dreading how slowly it might go by. I’ve never known what it’s like to be home for more than a few weeks at a time that absolutely nothing is going on. The only thing I could think about was if we could snap our fingers and make the 4th album happen so that the next time I looked up, we’d be back on a stage somewhere and not sitting around at home. But you can’t just make things like that happen. For something to be great, there has to be some kind of trial or some type of struggle that actually makes it special or valuable to you. Otherwise, anything could be easily taken for granted.

There’s no reason to lie about it, the first few months of writing were ridiculously draining and a lot more of a pain than a pleasure. It was supposed to be fun right? We made it all the way to this point to just struggle some more. So, you can probably imagine that when the flood gates burst this past January and inspiration started filling us up again, we were more than willing to let it take us wherever it wanted. We’ve written a lot of songs I never thought we would write. And we aren’t done yet! The writing will continue even as we enter the studio… Which, of course, is what I’m writing you about right now.

The guys and I went in to record a song for our 4th album about a week and a half ago. Except that we weren’t exactly sure how it was going to go or that the end result would be something we actually wanted to use, it was all very exciting. At the end of our time in the studio, it was clear to us that this was definitely right! So without delaying any longer, we would like to announce that our 4th album’s producer is Justin Meldal-Johnsen. And what the heck, we might as well tell you that the one song we recorded will be called “Daydreaming”. (It’s the one we “tweeted” about writing in a hotel room in LA back in Feb).

In case you can’t tell, we’re working on a pretty strange schedule, by our standards. There has never been so much time and care put into a Paramore album. Usually, we are rushing to make a very strict deadline which so far has just not been right for this record. We cannot assure you it will be out this year. What we can tell you is that from now on, when we go in to create this thing, whether for a day at a time or for a month, you will be kept more informed. It is a total joy to make our fans/family a part of what we do because we couldn’t do it without you anyway.

Phew! It feels so good to get all that out there… Felt like I was going to word vomit on twitter or something if I didn’t write this soon.

The guys and I have been constantly amazed at the enthusiasm and excitement we’ve seen on fansites/blogs/in handwritten letters/and elsewhere. Again, we just want to say thank you for your patience and the way you’ve kept us hungry to make music and to play shows. This is a very incredible life to live and you have all been the best reminder of that.

See you around the internet, surfing Tumblr and Twitter and all that mess… But not Facebook. I don’t know how to use it.”