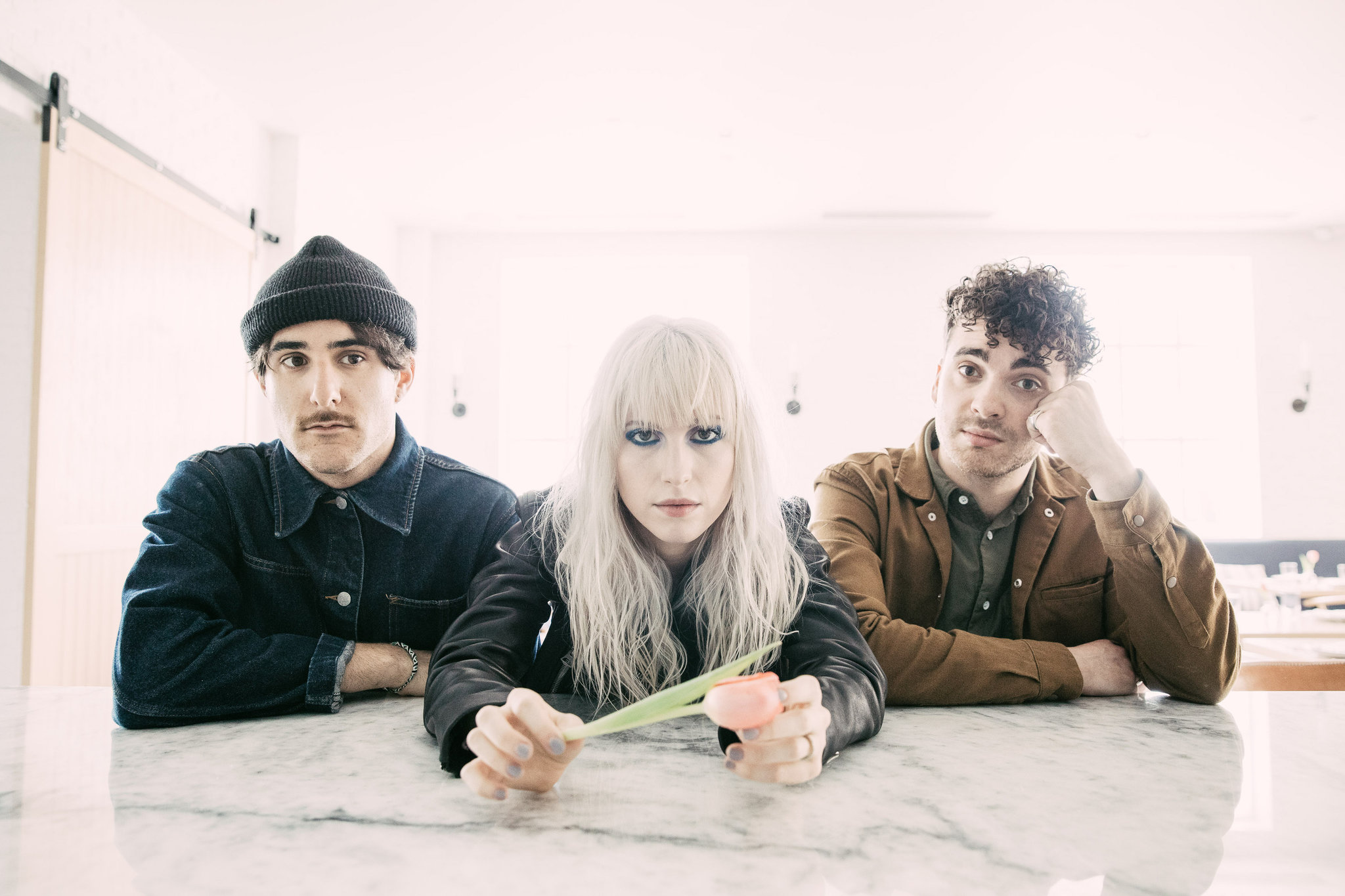 Having earlier announced their comeback album ‘After Laughter’ as well as dropping their new single ‘Hard Times’, Paramore have now announced a European headline tour this June which includes a run of six intimate UK & Ireland tour dates. The tour dates open in Dublin and will conclude in Edinburgh.

A pre-sale code will be given when the new album is pre-ordered allowing advance purchase prior to the general release date.