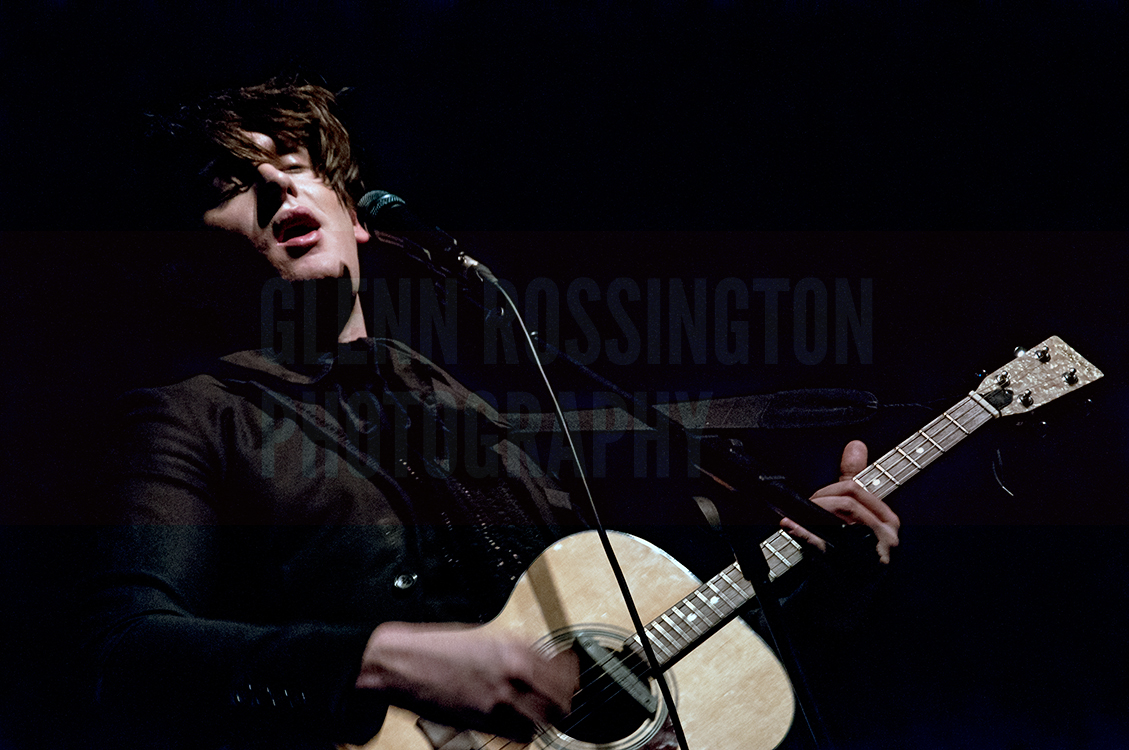 I will admit that before tonight, the name Patrick Wolf was one that I’d seen around for a long while but never investigated. Seeing this show announced a while back I thought I’d give in and it was time to bite the bullet and try it. Afterall, an acoustic setting is one where an artist becomes their own. Stripped back, nothing to hide behind and the music and words speaking volumes.

So first up tonight was the rather delightful Abi Wade. Taking to the stage solo and with just a cello for company, this was something a bit unique and different. Her style reminded me of Carina Round’s debut album. Her vocals soared and the cello was a perfect accompanyment. For one track she switched to the grand piano in the centre of the stage and created a superb soundscape of vocal melodies. I urge each one of you to check out her website for somethinga bit different.

With the rather intimate crowd of 126 seated individuals in the Wulfrun, it was time for Patrick to take the stage. Now you will have to forgive me as I am not the biggest fan and his song titles are a bit of a mysetry to me. Within the first minute I was won over. Accompanied by 4 musicians on an array of alternative instruments including the cello, accordian and various windwood instruments, it’s clear to see that Patrick has perfected his art.

Opening with the slow burning “London“, Patrick silenced the room with his distinct vocals. Sat at the piano casual and intense, he led us through an array of musical stories in his near 2-hour set to a backdrop of personal hom movies collated into a video montage. As a whole performance piece it was visually perfect. I’ve learned he is an artiste, a perfectionist and a showman. Tales of love and loss, happiness and tragedy whether it involves him, loved ones or strangers spied from his riverside home.

The gig is made incredibly intimate when he addresses the audience, asking what there is to do in Wolverhampton, stating his desire to find the world’s first set of automated traffic lights and splicing in odes to various points of the city in his track “The City“. The encore is brought to a close with his track “Wolf Song” interspliced with extracts of Joni Mitchell’s “The Circle Game“.

Overall it was at times an intense gig but one that I am glad I saw. Patrick’s enigmatic showmanship is a sight to endure. I have to see him again with a full band. I anticipate that no two shows are the same and have not stopped listening to his songs since the show. All in all a very good performance.