Paul Weller revealed the audio for forthcoming single ‘That Dangerous Age’ this morning. The full video is to be revealed later in the week but you can hear the audio in the video below. The upbeat and electro-guitar driven track gives us a taster for what is to expect from his 11th Studio album titled ‘Sonik Kicks’ due on 19th March. Weller has stated that:

“It’s very electronic sounding…good melodies, quite experimental in places. I don’t think there’s anything else around that sounds like it. It’s quite unique sounding, personally. Groundbreaking maybe, possibly. For me it is.”

The record, which features guest vocals from Noel Gallagher and Graham Coxon, is the follow-up to his critically acclaimed, 2010 album ‘Wake Up The Nation’. When asked about any pressures from the success of his Mercury-nominated record, Weller replied:

“When you get a good reaction to a record, if anything, they inspire me to do better next time. It’s nice to have a bit of recognition or a little pat on the back, because it just makes you think, ‘Well, I’m doing something right’.” 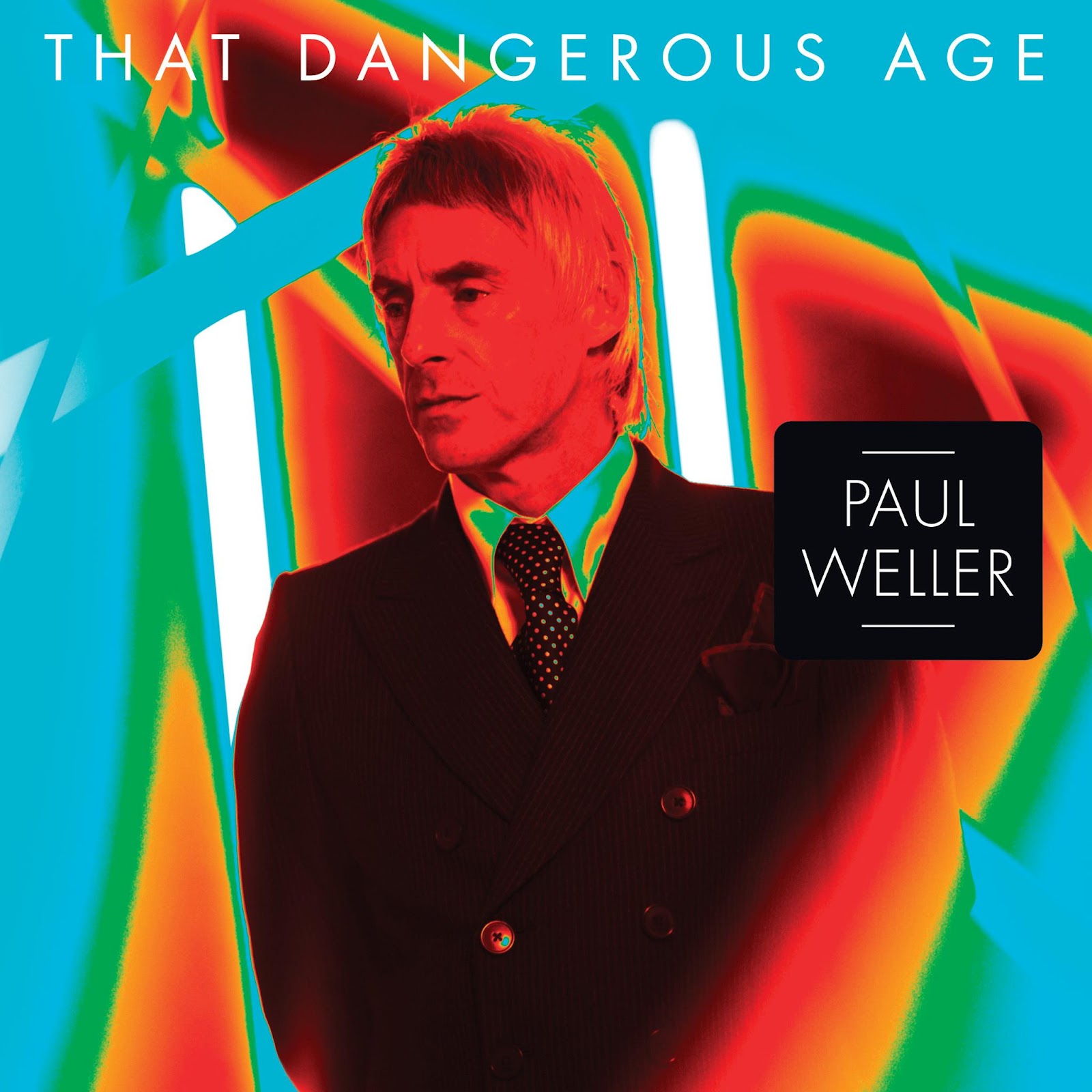