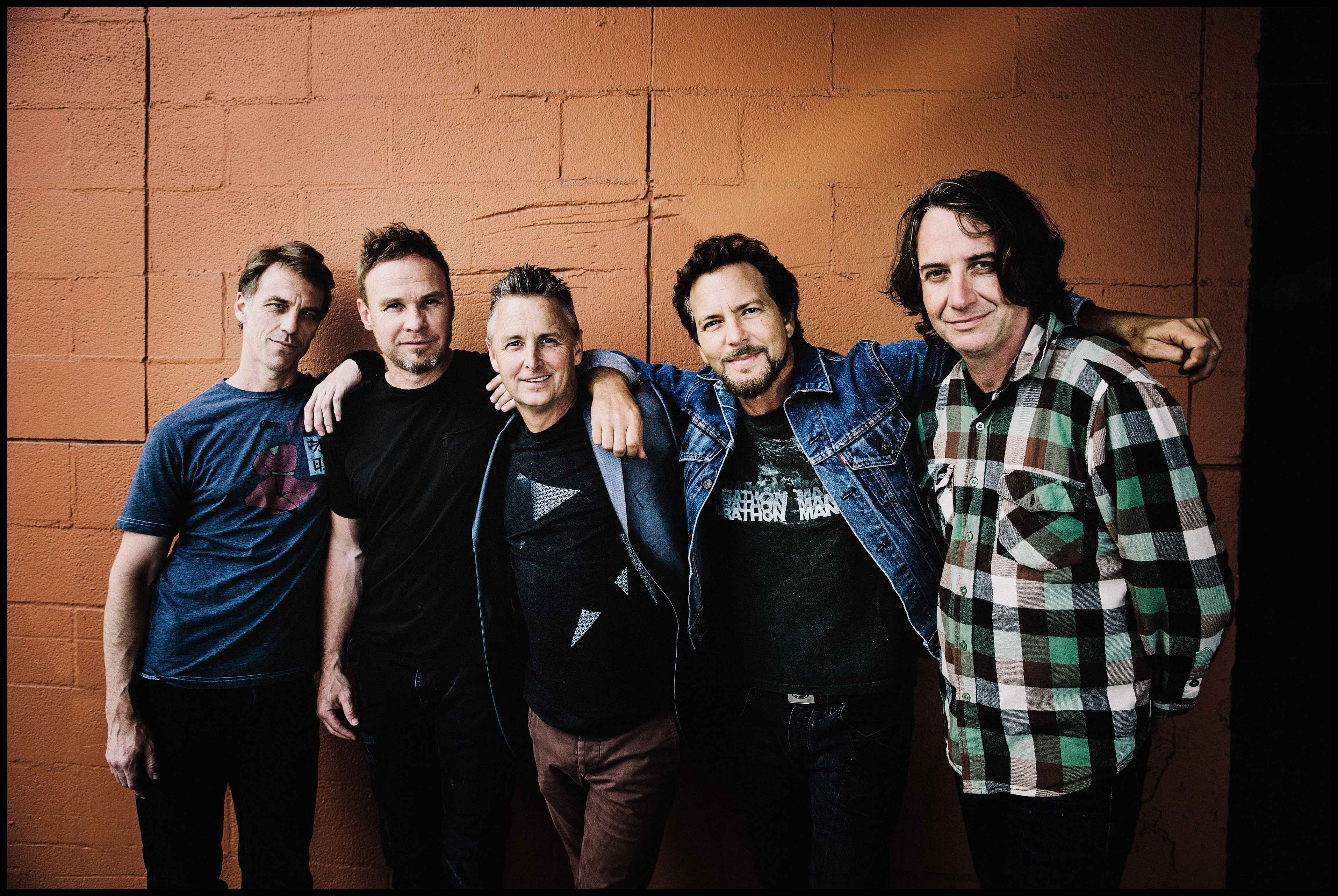 “Dance of the Clairvoyants”, the first single from Pearl Jam’s forthcoming album, ‘Gigaton’, is now officially available at all digital music outlets and at radio.

Listen to ‘Dance of the Clairvoyants’ HERE

“I can’t tell you how proud I am about this group of songs. As you know, we took our time and that benefited us taking more chances. ‘Dance’ was a perfect storm of experimentation and real collaboration, mixing up the instrumentation and building a great song, and Ed writing some of my favorite words yet, around Matt’s killer drum pattern. Did I mention Mike’s insane guitar part and that Stone is playing bass on this one? We’ve opened some new doors creatively and that’s exciting.”

As previously announced, Pearl Jam will release their much-anticipated eleventh studio album, ‘Gigaton’, on Monkeywrench Records/Republic Records on March 27, 2020 in the US. Internationally, the album will be released and distributed by Universal Music Group. Produced by Josh Evans and Pearl Jam, ‘Gigaton’ marks the band’s first studio album since GRAMMY award-winning, ‘Lightning Bolt’, which was released on October 15, 2013.

‘Gigaton’ is available for pre-order now at www.pearljam.com.

In addition to the album news and new single, Pearl Jam have announced the following European Dates.