Peter Hook vs New Order: Now It Gets Legal 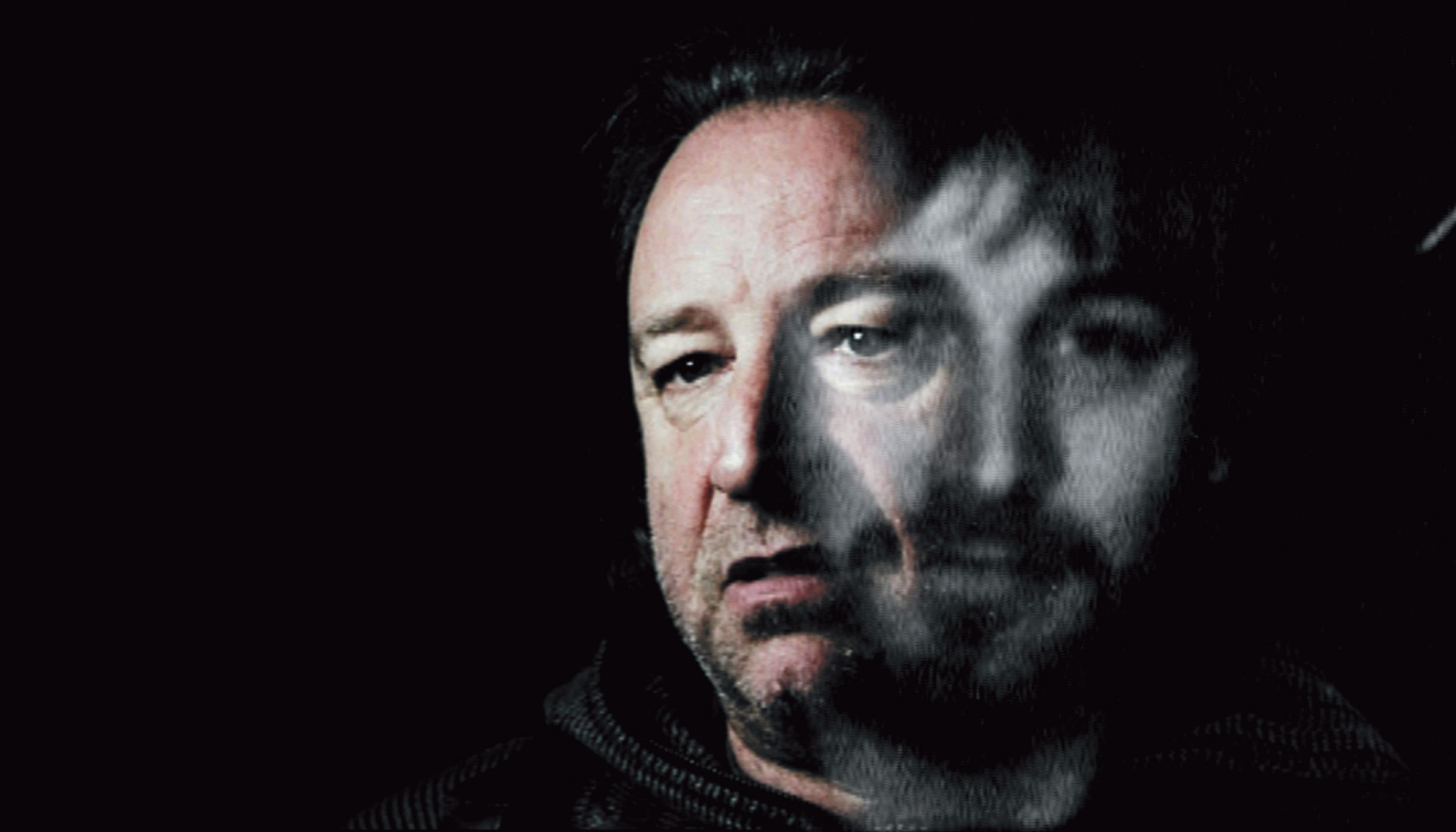 Peter Hook has revealed that he has instigated legal proceedings against his former bandmates in New Order over the use of the group’s name. New Order announced in late 2011 that they had reformed and that Hook would not be part of their line-up. Instead keyboard player Gillian Gilbert, who hadn’t performed with the band for over 10 years rejoined and bass duties were taken up by Tom Chapman, who was part of New Order frontman Bernard Sumner’s recent project Bad Lieutenant. Speaking to NME Magazine, Hook responded to a question about what he could say about his status with New Order was by replying:

“Nothing really. It’s in the hands of the lawyers. The point is that they shouldn’t be using the New Order name without me and it’s up to the lawyers.”

Asked then if there was any way he could see that he could reconcile with his former bandmates in the future, Hook replied:

“I’ll have to hold my tongue as to what I say there, but put it this way, I’ve grieved for New Order now.”

The bassist went on to say that it baffled him that he continued to take stick from fans for his decision to tour as Peter Hook And The Light and perform albums from Joy Division’s back catalogue, as he would be doing later this year when he plays ‘Unknown Pleasures’ in its entirety on a full European tour, which includes a series of UK shows. He said of this:

“When I was in New Order I had a different way of looking at things, now we’ve split I started thinking about Joy Division and wondering why we didn’t celebrate it. When Joy Division finished we immediately immersed ourselves in New Order and we didn’t grieve when it ended.”

“We threw everything into New Order and that worked while New Order were together, but it didn’t work for me and I thought that I’ve watched people all around the world celebrate Joy Division, but why can’t I? When I do it, I’m a villain. It’s especially strange now that you’ve got someone purporting to be New Order, I’m grieving for New Order too because I realize that’s over.”

Hook also spoke about his planned book Inside Joy Division, which he said is almost finished and that he hopes it will be published in September. Asked about the book, he said:

“I’m doing the Joy Division book now, I’m two thirds of the way through it and it’ll be out in September. It’s called Inside Joy Division. It begins with my birth and it ends with Ian dying.”

Hook added that he hoped writing the book would allow him to get some closure over Ian Curtis’ death, which he said he still felt guilty about. He added:

“When I did the Hacienda book, I thought everyone else was to blame, only to realise I was as much to blame as everybody else. With Joy Division and with Ian in particular, I’ve always felt like I was to blame. You know, I’ve thought ‘We should have stopped, we should have looked after him more’, there’s a lot of guilt attached and even though suicide is something someone decides to do, I still feel guilty. I’m doing a book like this, hoping that I can find a way of coming to terms with what he did and understanding it.”