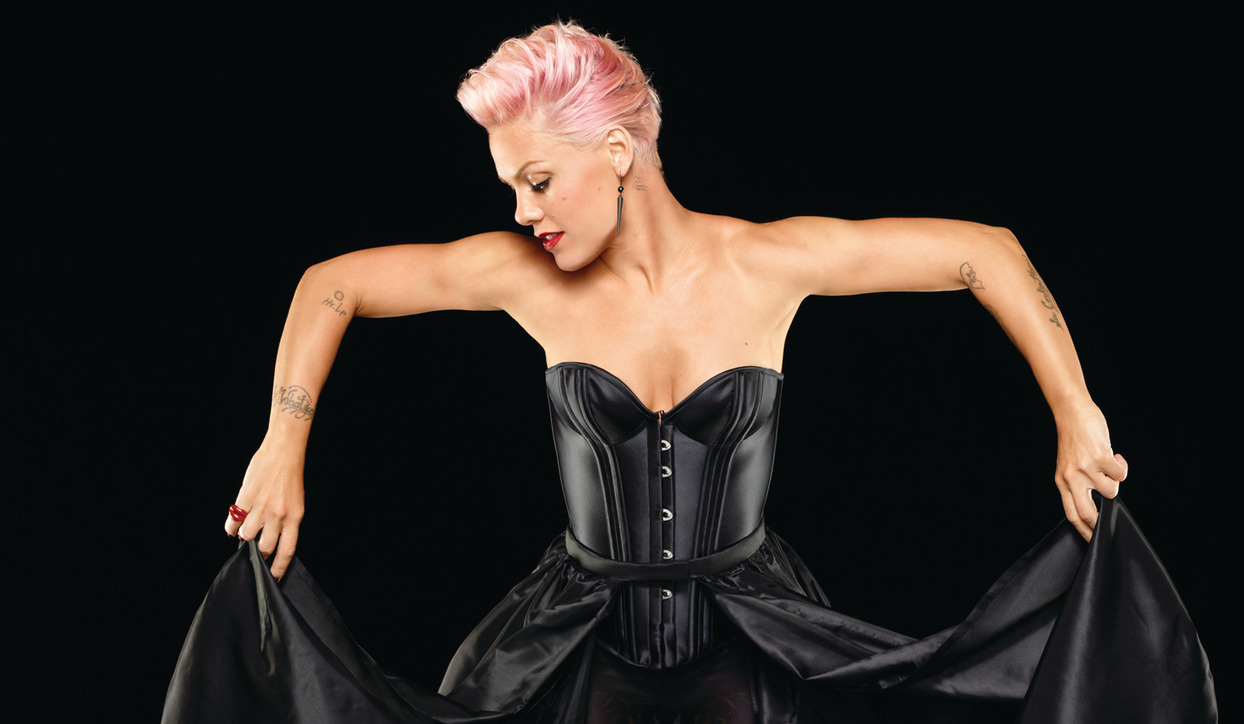 Pink has revealed ‘True Love’, the duet she recorded with Lily Allen for her new album, in a new lyric video. The song will feature on Pink’s new album ‘The Truth About Love’ and is Allen’s first foray into the music world since she ‘retired’ in 2009.

The soppy ballad sees Pink and Allen duetting with each taking a verse and coming together on the chorus. It is the latest Pink album track we have heard in recent weeks with her Eminem collaboration ‘Here Comes The Weekend’ leaking earlier this week and new single ‘Blow Me (One Last Kiss)’ riding high in the charts.