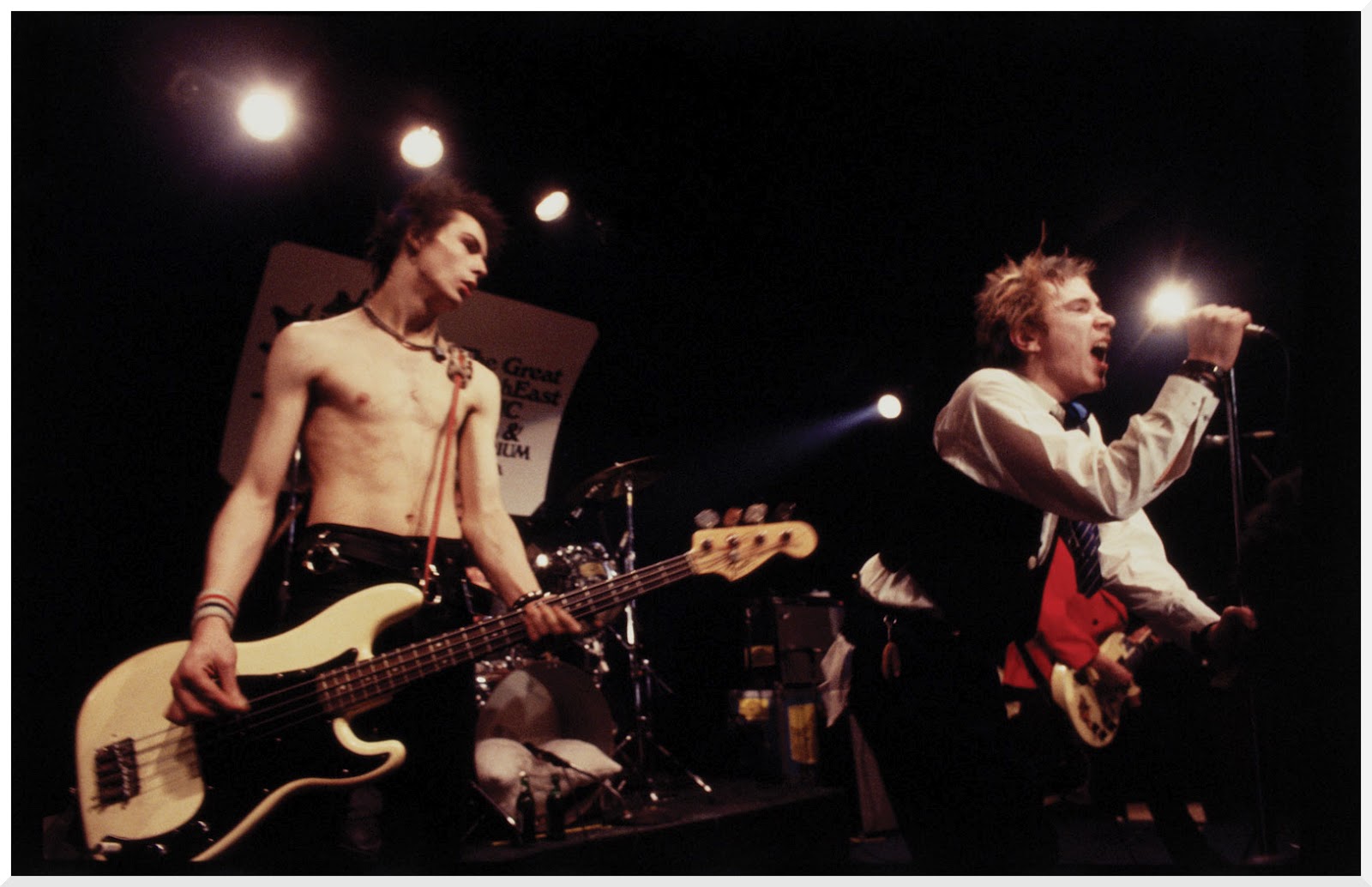 The Sex Pistols are to reissue their seminal 1977 single ‘Pretty Vacant’. A limited edition seven-inch picture disc will be released via Universal Music on 2nd July – 35 years to the day that the single originally came out.

‘Pretty Vacant’, released as the band’s third single following ‘Anarchy in the UK’ and ‘God Save the Queen’, peaked at number 6 in its fourth week on the UK singles chart. Reissued versions of the single charted again in 1992 and 2007, while a live version of the song cracked the top 20 in 1996.

The new picture disc will receive a limited pressing of 3,500 copies. An expanded edition of the band’s legendary debut album, ‘Never Mind the Bollocks, Here’s the Sex Pistols’, will follow in September.