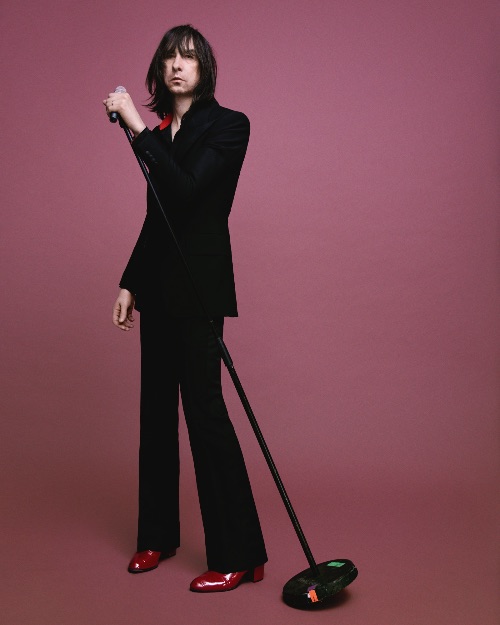 The release of Primal Scream’s retrospective ‘Maximum Rock ‘n’ Roll – The Singles’ is a timely reminder of one of British music’s most essential bodies of work. And the band celebrated its release with some triumphant shows that demonstrated that their inventive, high octane rock ‘n’ roll remains as essential as ever.

They recently played two special warm-up shows in London and Brighton, which earned 4* reviews from The Times and The Independent, ahead of incendiary festival sets at All Points East and the Neighbourhood Weekender. The sets have been packed with classics – ‘Movin’ On Up’, ‘Loaded’, ‘Rocks’ and ‘Kill All Hippies’ to name just a few.

Now Primal Scream have confirmed details of a full UK and Ireland tour which spans November and December. The dates, listed below, include a London gig at the O2 Forum Kentish Town and culminate with a homecoming show at Glasgow’s Barrowlands. In addition to the headline tour, Primal Scream’s summer festival schedule includes UK shows at Latitude (July 19th) and Edinburgh Summer Sessions (August 10th).

Tickets go on general sale from 9am on Friday June 7th.