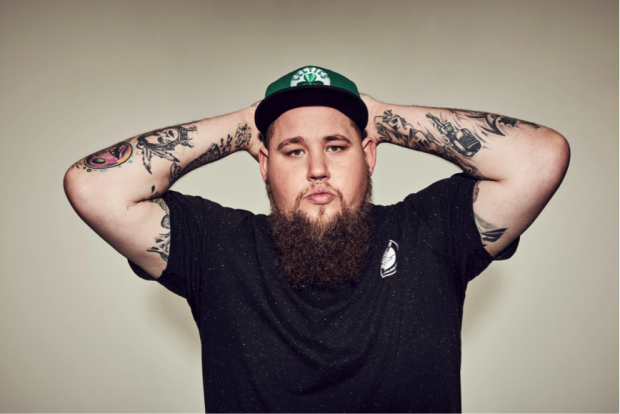 Rory Graham (aka Rag’n’Bone Man) will embark on his biggest headline tour to date next April. Opening at the 02 Academy Bristol on April 18 he will play two Shepherds Bush Empire shows in London on April 19 and 20. He will also play Manchester, Glasgow and Birmingham. The Great Escape Festival in Brighton have also just announced Rory as their first headliner for the May festival.

Last week, Rag’n’Bone Man announced the release of his highly anticipated debut album Human, out on February 10 on Columbia Records / Best Laid Plans. News of the album came as Rory was shortlisted for the prestigious 2017 BRITs Critics’ Choice Award alongside Dua Lipa and Anne-Marie. Having previously been won by the likes of Adele, Sam Smith and Emilie Sande, the winner will be announced on Thursday December 8.