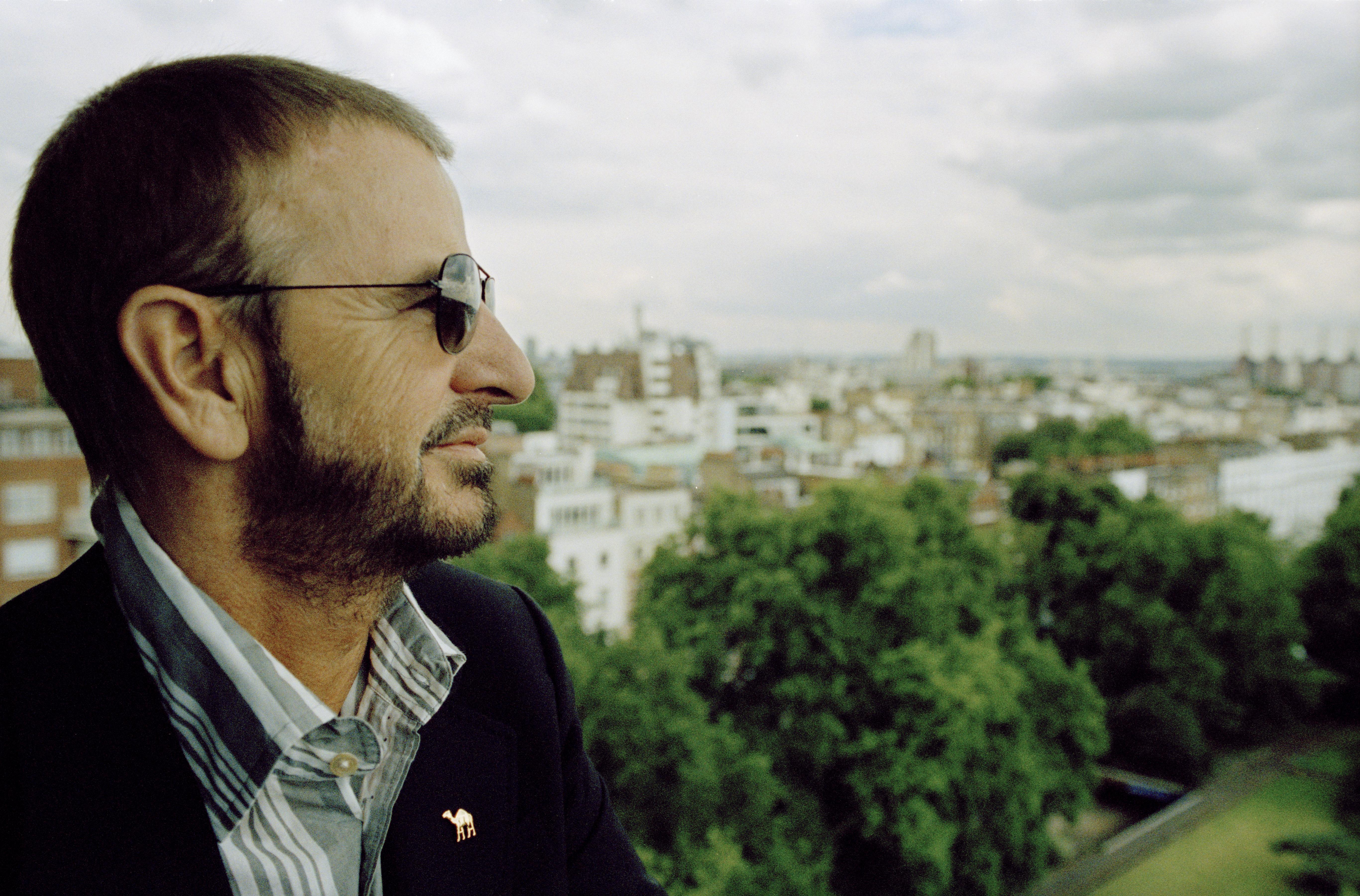 Ringo Starr has announced plans to release a new album at the end of this month. His 17th solo studio effort entitled ‘Ringo 2012′, will be released in the UK on January 30. The LP features nine tracks with guest performances from The Eagles’ Joe Walsh, Benmont Tench from Tom Petty And The Heartbreakers and Eurythmics’ Dave Stewart.

It is the follow-up to his 2010 album ‘Y Not’, which featured collaborations with Joss Stone, Ben Harper and his former Beatles bandmate Paul McCartney on the track ‘Walk With You’. The full tracklisting for ‘Ringo 2012’ is as follows:

The star recently described The Beatles as ‘punks’ in the Martin Scorsese documentary George Harrison: Living In The Material World, a clip of which you can watch by scrolling clicking below. He said:

We were punks really. We were just incredibly grateful to be on the vinyl really. The idea of getting a record and then we’d be on the radio, we’d stop the car and we’d drive on up to the gig.