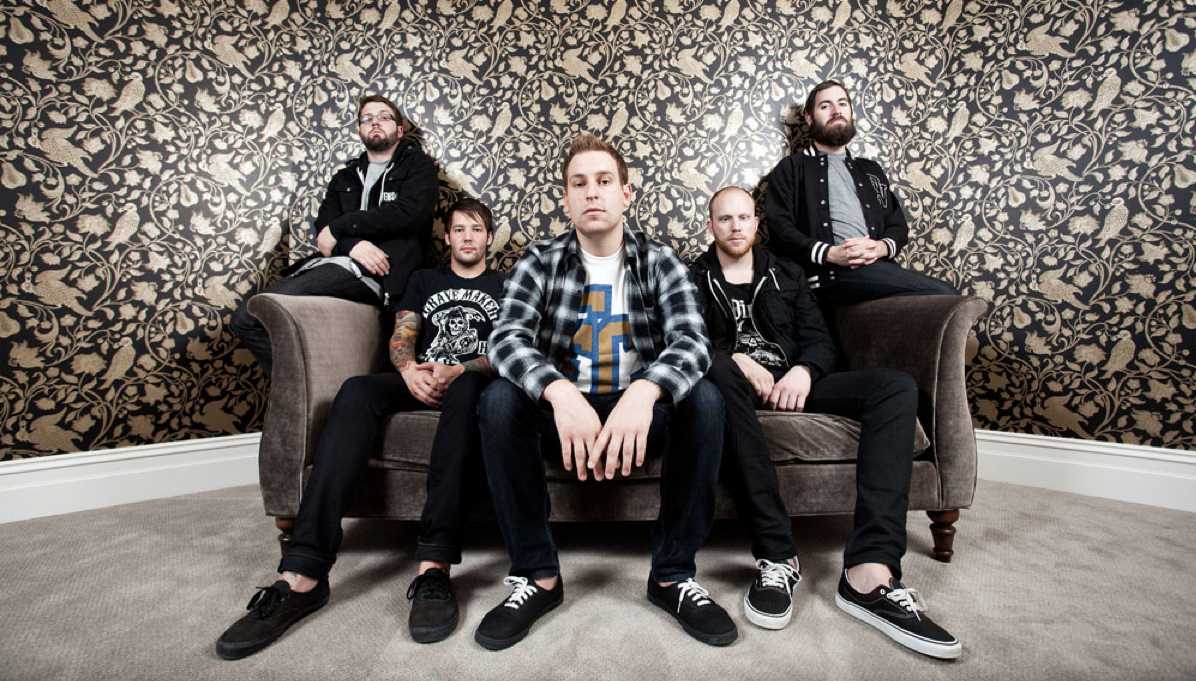 Rock Sound is extremely proud to announce that the headliners of the 2013 Rock Sound Impericon Exposure Tour will be LA hardcore kings The Ghost Inside. They will be joined by Very Special Guests Still TBA, Stray From The Path and Landscapes.

“We’re really excited to be able to come over and do some headline dates for you guys in the UK,” says The Ghost Inside guitarist Aaron Brooks. “It’s been a while since we came to the UK with a full-blown show of our own, so to say that we’re pretty happy at the prospect would be an understatement!”

“It’s awesome to be teaming up with our friends in Impericon again and, as with the 2012 Exposure Tour, we’ve put together a bill that sums up everything that’s exciting about hardcore,” says Rock Sound editor Ben Patashnik. “And with the main support still to be announced, I’m confident this is going to be one of the tours of the year.”

The 2013 Rock Sound Impericon Exposure Tour featuring The Ghost Inside, Stray From The Path, Landscapes and Very Special Guests calls at: