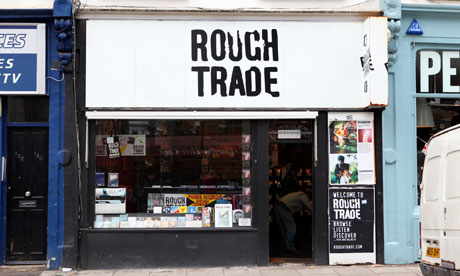 UK indie record label ROUGH TRADE are to open it’s first new store in the country outside of London. The new store will be located in Nottinghams’ Creative Quarter; however no further details have been announced about the opening. The company have also hinted about more stores in the UK.

[quote style=’1′ cite=”]We’re finally opening a new store in the UK, the first of many…[/quote]

The store will join Londons’ Rough Trade West and East, plus a store in New York which opened last year.